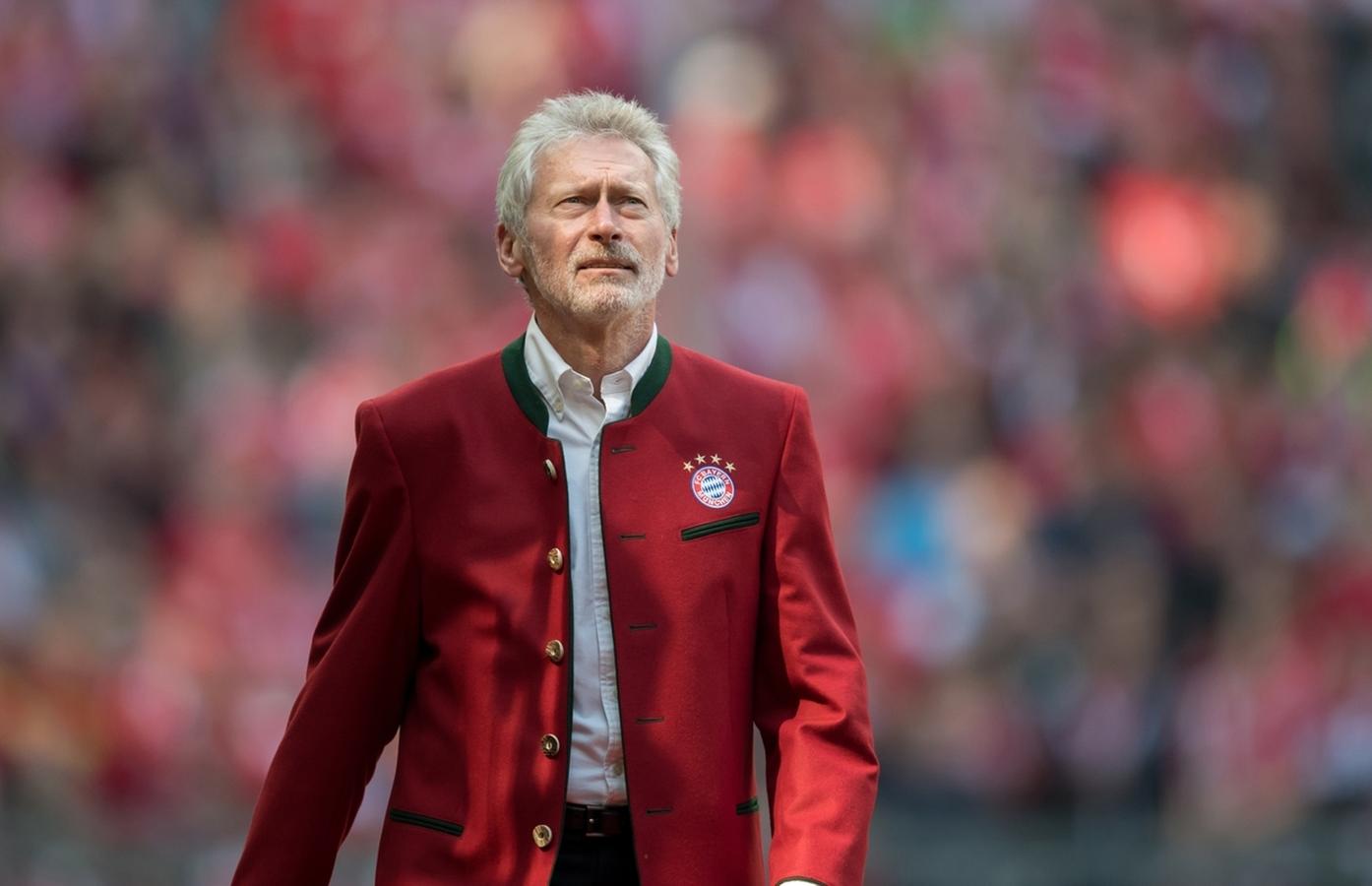 Paul Breitner’s appearance on the pitch in the 1970s is legendary: rolled-up sleeves, rolled-down socks, a wild look and a flowing mane. He is a footballing personality, an extraordinary strategist who is making impressive progress.

He lived the greatest moment of his career at the age of 22: he converted the penalty kick in the 1974 World Cup final, which paved the way for the German title triumph. His relationship with FC Bayern Munich has always been ambivalent: on the one hand an icon, on the other a harsh critic. And even in the decades since his active football career, Paul Breitner has remained present in public as a sharp columnist and analyst.

Behind the successful athlete and the sometimes uncomfortable critic hides a complex personality. This becomes clear in Thomas Klinger’s BR documentation, which traces the contradictory image of Paul Breitner in “Einfach Paul”. In addition to the new exclusive original tones from Breitner himself, equally dazzling companions such as Günter Netzer have their say.

From Mao to Dandy, from Madrid football to the Munich table, from ambitious to fulfilling life: a film about downtime, insights, racing units, football, friends and the Nobel Peace Prize .