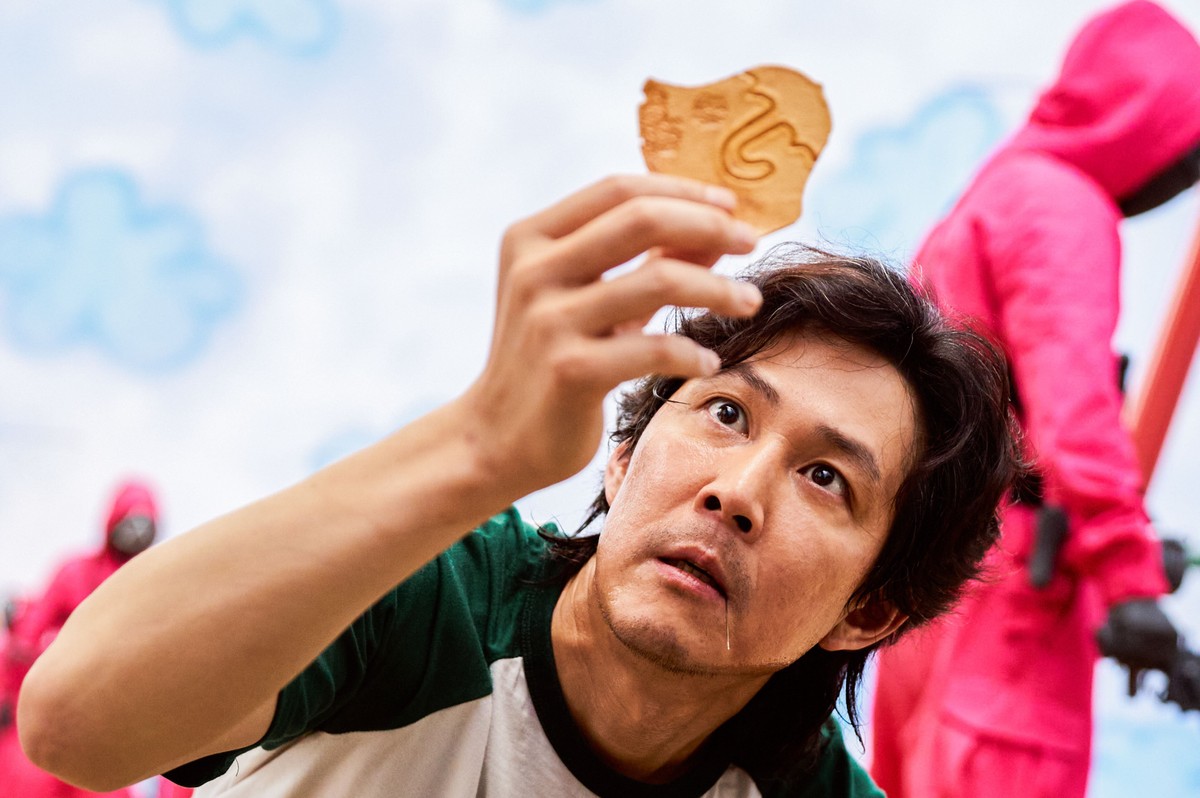 A North Korean government propaganda site, Arirang Meari, posted an article in which Squid Game is celebrated as a mirror of the problems of South Korean society and therefore of capitalist society, “an unjust society where people are treated like chess pieces“e”where corruption and immorality are common elements“It is interesting to note that the series, which in the meantime became the most viewed on Netflix at launch, is not available, in theory, in Pyongyang and its surroundings since Netflix is ​​not present in the country.

The play says that “Squid Game allows people to experience the grim reality of South Korean society in which people are pushed into extreme competition and their humanity is shatteredIn this kind of criticism, the character played by actress Jung HoYeon, a girl who has escaped the Asian regime and is looking for ways to be able to bring her family members to Seoul, is not mentioned.

As Insider noted, However, this is not the first time that positive reviews of some products of South Korean culture have been published in North Korea., but always with the aim of criticizing their way of life and their particularities. On the occasion of the release of Parasite, for example, it was said that Bong Joon-ho’s film unequivocally showed how the approach taken by governments in the South led to a situation in which rich and poor alike lived in increasingly divergent conditions.

As internet access remains limited in North Korea and much outside content is banned, forcing local citizens to consume international pop culture by smuggling at their own risk, Squid Game has become a petty phenomenon, with various initiatives aimed at promoting everything. around the world and, it’s not hard to imagine, new episodes to come.