Stars sang around the world about climate and poverty – Südtirol News 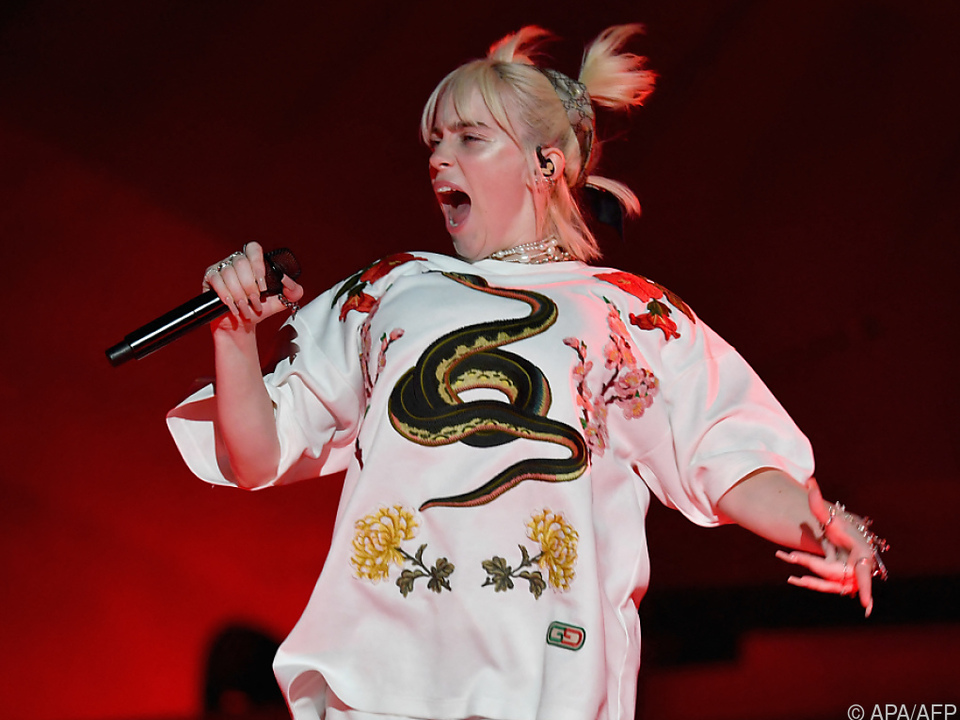 Music greats took to the stage at the weekend for vaccination justice, climate protection and the fight against poverty. Elton John sang to his fans in front of the Eiffel Tower in Paris, Billie Eilish appeared in New York’s Central Park, the South Korean band BTS opened the live stream of Global Citizen Live from Seoul with “Permission to Dance” . According to the Global Citizen Initiative, a total of approximately $ 1.1 billion (approximately € 940 million) was raised for the cause.

Active people celebrated the opening of the 24-hour concert around the world in Paris. They won tickets to the event through their commitment – for example, with tweets and reports calling on companies and states to act for global justice. Elton John (74) asked about the vaccines not to be left behind. With solidarity and love you can create a better future. At the piano with a tail, he enchanted many fans with classics such as “Tiny Dancer” or “Your Song”. The Black Eyed Peas and Ed Sheeran also performed in front of an enthusiastic crowd at the Champ de Mars.

In New York, for example, Lizzo, Coldplay and Jennifer Lopez set the mood for their fans. Duchess Megan, 40, and Prince Harry, 37, were also on the scene campaigning for the fair distribution of the coronavirus vaccine. Harry described the current situation in favor of affluent countries with coronavirus vaccines as a “human rights crisis”. Previously, singer Cyndi Lauper played and dedicated her super hit “Girls Just Want to Have Fun” to Afghans. Also on stage were Cuban-American musician Camila Cabello and singer Shawn Mendes.

According to Global Citizen, the donations raised came mainly from governments, but also from the private sector and charities. European Commission President Ursula von der Leyen has pledged 140m euros against hunger and education funding. Germany also participated in the campaign with a donation of 50 million euros for the education sector. In addition to the financial aid, about 60 million doses of vaccines were also promised as donations – many of them were announced by French President Emmanuel Macron in a videotaped message.

According to Global Citizen, there were about 20,000 visitors in Paris and even 70,000 in New York. But it was not just concerts at the world event. Stars also appeared in Los Angeles, Rio de Janeiro, Lagos and Mumbai. Videos from Seoul and the Brazilian Amazon were also recorded. In total, more than 70 artists from different genres participated.

The initiative has already collaborated with music stars in the past. In May, Vax Live promised about € 258 million for coronavirus vaccinations. Last year, two events raised a total of almost six billion euros in donations.