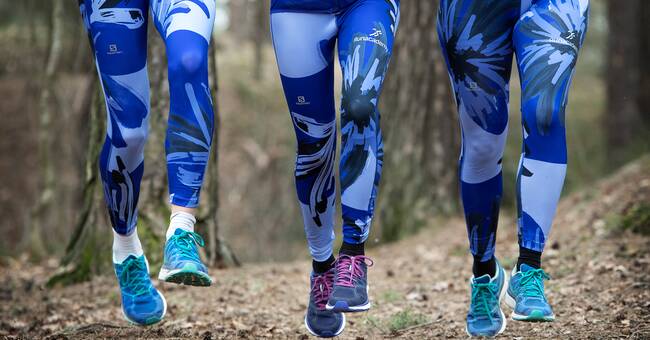 It is well known that it is good for health to exercise and to reduce the time you sit still. But we don’t know exactly how much or how little is needed to achieve health gains.

And many of the physical activity recommendations given today are based on studies in which the participants themselves estimated how much they exercise, something that poses a lot of problems.

Among other things, people are notoriously good at overestimating how much you actually exercise.

A group of researchers from the Karolinska Institutet in Stockholm and the Norwegian Sports Academy in Oslo, among others, wanted to change this and started to review a number of already published studies – resulting in a meta-analysis that published in the medical journal BMJ.

Appropriate studies were selected in which the subjects’ activity was measured using activity meters.

– That way we got away from the problem that people like to report one thing but do another, says Ulf Ekelund, professor at the Norwegian Sports Academy in Oslo and one of the world’s foremost experts on physical activity.

A total of eight studies were left in which the researchers were able to obtain data on not only how sedentary or active a person has been, but also how intense the physical activity has been.

A total of 36,383 adults aged 40 years and older were included in the study, the mean age was 62 years and the participants were followed for an average of 5.8 years. And the researchers’ messages based on the results can be summarized briefly and simply:

Sit down and move more often.

– Yes, all activity counts and is positive. Take the stairs instead of the elevator or escalator, cycle or walk if you can – everything is included, says Ulf Ekelund.

It is also assumed that the results are important to provide clearer and more evidence-based advice on physical activity and health, not least because the effect of physical activity on mortality was greater in the meta-analysis than in studies. where participants themselves told how much they moved.

– For example, we see that the most active group had a five times lower mortality rate than the least active group. The power in that regard is significantly stronger than we can see in previous studies based on self-reported data, says Ulf Ekelund.

The greatest risk reduction in mortality was seen with 300 minutes of light physical activity, such as cooking and walking slowly, during the day or 24 minutes of strenuous physical activity per day – for example brisk walking, running or lifting heavy weights.

Only applies to people over 40

On the other hand, more than 9.5 hours of sedentary work per day (not including sleep time) was associated with a statistically significant increased risk of premature death.

The results of the study cannot be translated to a younger population under the age of 40 or populations other than those studied – originating from Western Europe and the United States.

It should also be remembered that these are observational studies, meaning we cannot determine that increased physical activity definitely leads to reduced mortality.

For example, people who are more active may have healthier lifestyles in general, and people who exercise less may have other problems that affect their health, such as illness.