Suffocate in the locker room? Simon’s special coach didn’t explain: We should stick to hockey 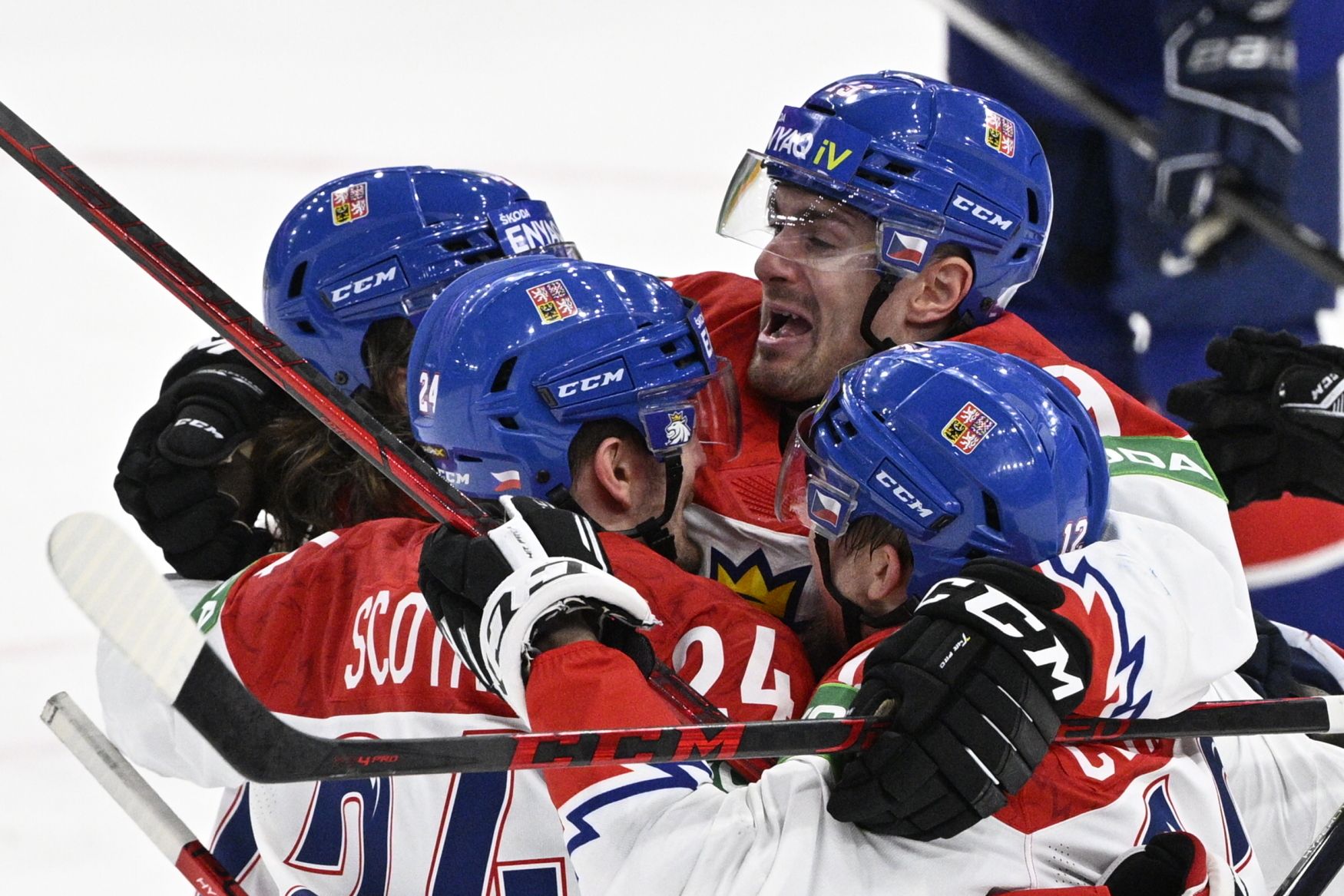 The Czech Hockey Players’ World Cup definitely didn’t start as planned. They only scored four points from the bank from the first three games, when the mandatory six were expected, and even in a duel with the Swedes something could sink. In addition to the misery of the game, there is also speculation about disagreements in the team, striker Dominik Simon has returned home.

Tampere (from our newsletter) – On Monday, the national team informed about the health problems of goalkeeper Lukáš Dostál, who contributed significantly to the initial 5: 1 victory over Great Britain. He had to be examined at the hospital, the explanation being reduced to “lower body injury”.

On Tuesday, general manager Petr Nedvěd confirmed the arrival of star reinforcements David Pastrňák, but at the same time another striker Dominik Simon left the team. Officially due to a “very sensitive personal matter”, on which the national team does not want to comment.

Speculation soon began about what was behind it. The daily Sport fueled the debate by referring to a physical incident between Simon and Filip Hronek, which was to take place in the national locker room.

“Dominik left the World Cup for personal reasons and don’t get mad, I also wouldn’t like to comment on anything else. I would ask everyone to respect Dominik’s privacy,” said the player’s agent Michal Sivek to Sport.

The turbulent and unusual day for the Czech team was highlighted by a historic 1:2 loss after the raids against Austria, with which the national team did not drop a World Cup point until yesterday .

Coach Kari Jalonen also commented on Simon’s departure rather evasively. “It was not the best situation for the team. We are here to play hockey. We should stick to that,” said the Finnish coach.

Simon, 27, contested the Championship after three years but did not score in matches against Great Britain or Sweden. Hronek, three years his junior, best defender at the 2019 Worlds in Bratislava, also remained at zero after the third match with Austria.