Suspension of deportations to Afghanistan by Sweden questioned 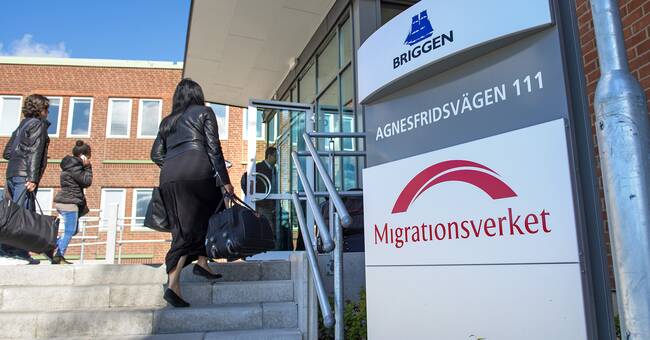 – Stop return sends the wrong signal and is likely to cause more Afghan citizens to leave their homes to travel to the EU, write ministers from Germany, the Netherlands, Denmark, Austria, Belgium and Greece.

Without specifically mentioning Sweden’s decision in the letter, countries are expressing concern about the increase in the number of Afghans joining the EU.

Germany’s decision to open its borders to asylum seekers who mainly fled Syria during the fall 2015 migration crisis has been interpreted by many as a signal that Europe’s doors are open to those who wanted to come. Since then, 570,000 Afghans have applied for asylum in the EU. Last year it was the second group of asylum seekers in the Union, with 44,000 people. About half have received a positive decision on their asylum application, according to statistics from the EU asylum authority.

In July, EU countries received information from the Afghan Refugee Ministry that the country was unilaterally suspending its deal with the EU to receive Afghan citizens expelled from Europe for three months. The ministers of the six signatory countries of the letter believe that the agreement cannot be broken unilaterally and want Ylva Johansson and her Greek colleague from the European Commission Margaritis Schinas to act now.

“We therefore call on you and your team in the Commission to intensify discussions with the Afghan government on how returns can and will continue in the months to come,” the six ministers continued.