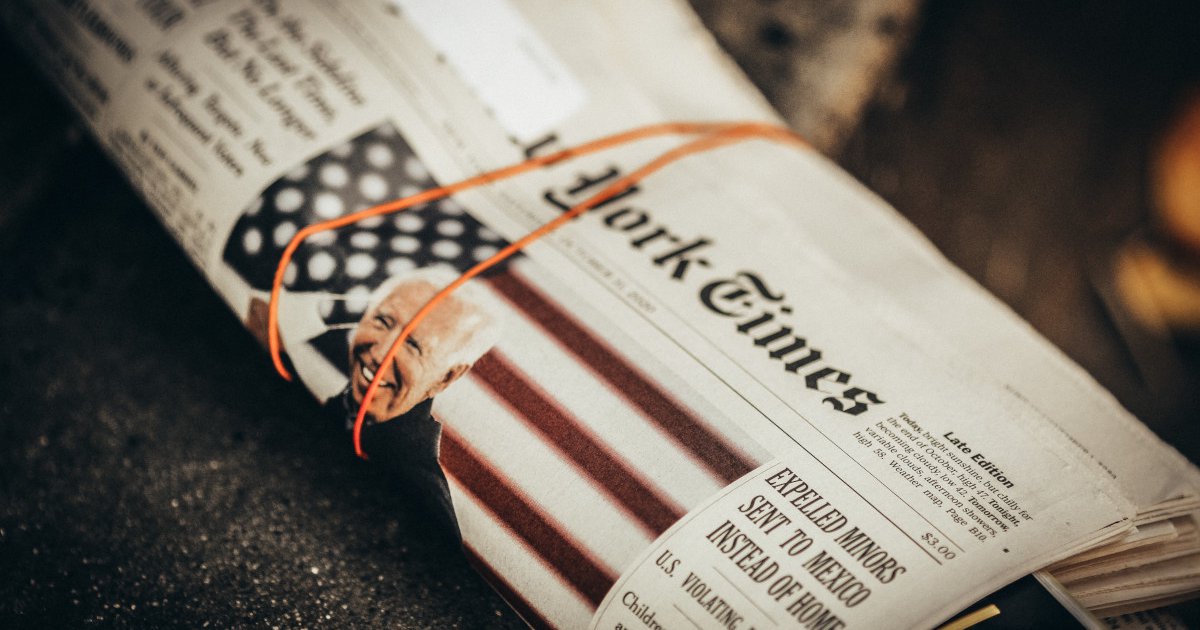 Taboola News provides personalized content from the platform’s global network of publishers. New touchpoints are created with users to drive engagement and sales for wireless service providers, device manufacturers, publishers and brands. This is done on the one hand by integrating a preview of the articles in the screens of smartphones and browsers, on the other hand push messages with relevant content are sent to the lock screen as long as the user does not deactivate the function. Apple and Google device users are aware of a similar offering from their manufacturers.

With its information product, Taboola ultimately generates more impressions for publishers and thus increases not only their revenues, but also their own revenues. Device manufacturers and mobile network providers are certainly also asking for a share, but seem convinced of this model – Xiaomi speaks of a “long-term strategic partnership”. Participating markets in Europe are Germany, Great Britain, Italy and France. Besides Xiaomi, there are other users of Taboola News, for example in the Americas with Samsung Brazil and América Móvil.