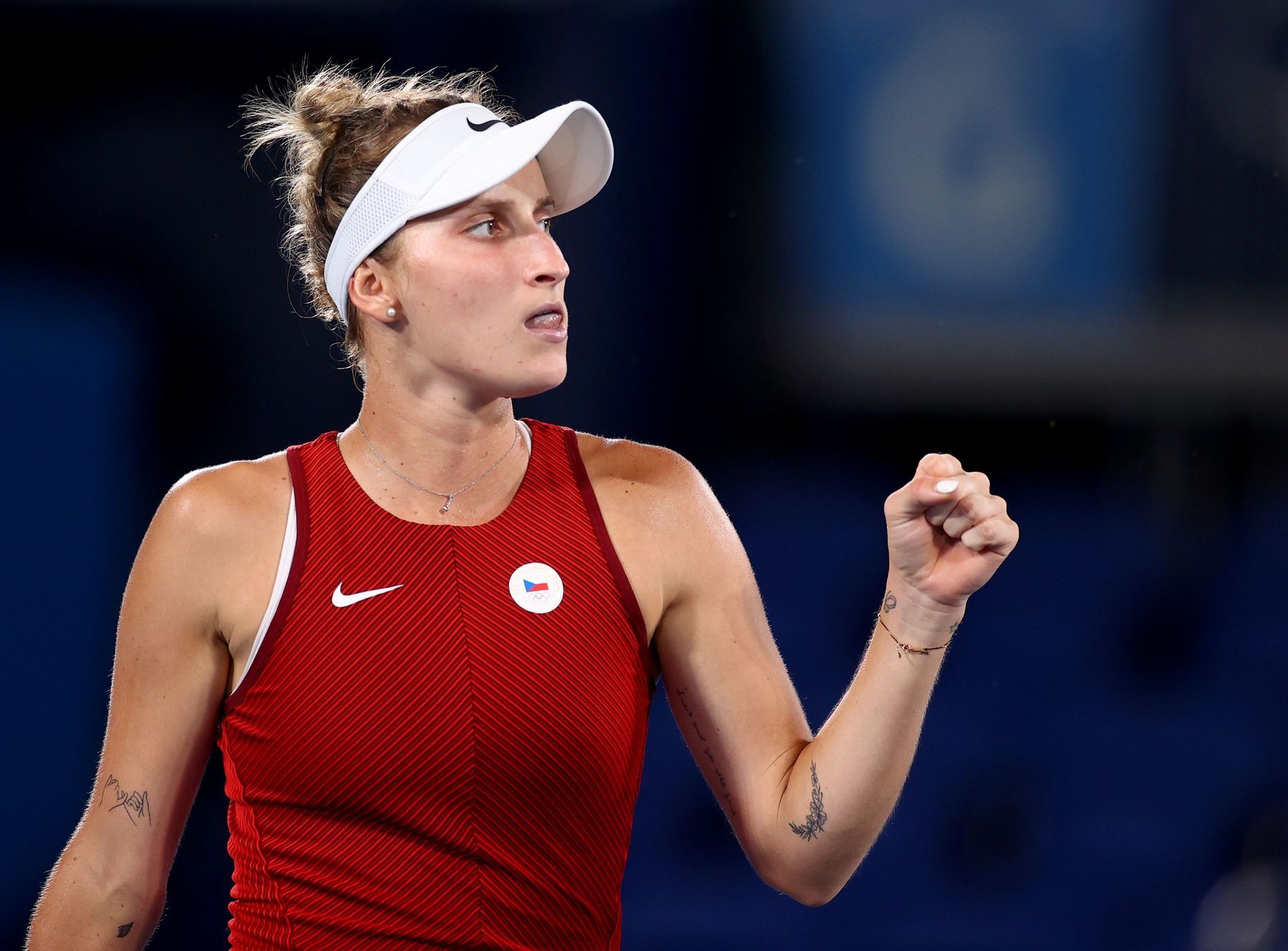 “I have a very good feeling with the roster. The team is really strong and the girls are very determined. We have a Grand Slam winner, Olympic medalists and four singles variations and four doubles. We have to have them. higher ambitions. “, said Pála when announcing the appointment. “The team is strong and I think they are respectful, scared,” added association manager Ivo Kaderka, who believes that tennis players will once again dominate the competition.

The Czechs are the most successful team of the last decade in the competition. Since 2011, they have won six of the eleven trophies. The remaining five titles were won by Czechoslovakia. The last time they celebrated the Silver Cup was in Prague in 2018, when at that time the old system was still playing.

Krejčíková, 25, was part of the squad three years ago where she beat the American in the final at the O2 Arena this year with the help of fans. It was then that she hurried to go on vacation as a replacement. “I was glad I was able to be there and feel the atmosphere. It was a lifetime experience for me and I get goosebumps when I remember it,” Krejčíková said.

This time it will be number one. This year’s winner Roland Garros is fifth in singles and leads in doubles. “I’m very happy, I like team competitions. It will probably be very difficult. Probably all the weight of the team to do well will be on me, because I will be expected to do a lot, but I will work and leave everything on the ground, ”she said.

Krejčíková is ready to play in singles and doubles. “She is ready to play anything, but we will resolve the sets for the matches depending on the mood of the girls. It is still a long way off. We have to agree on the path to victory,” said Pála.

Plíšková has been on the Fed Cup winning team twice and now wants to prepare for the Tournament of Champions, which is played in the week following the Fed Cup. “The schedule is very demanding, sometimes you have to make tough decisions about where to play and where to miss. I will try to prepare for the Tournament of Champions, where I would like to go as far as possible,” said Plíšková, adding : “I believe the Czech team is very strong and will be successful.

Despite the absence of Plíšková, Kvitová and Muchová, Pála still has a strong squad with Krejčíková, Vondroušová and Siniaková. “There is a huge advantage that I have such a choice and there is nowhere to reach it. Only the Americans can compete with us in this area. I think it will happen on the ground.” , said Pála.

The 12-team Women’s World Championship will take place in the O2 Arena and the O2 Universe on a hard court from November 1-6. The Czechs will start fighting in the squad on November 1 with a duel with Germany and play the second game with Switzerland three days later. Only the group winners will qualify for the semi-finals.

“Both teams stand in our way, as Kerberová is a big name in itself and only three games are played. As expected, the Swiss are in the stronger team and I will be surprised to know who they double up and whether she will play doubles in the Olympic team, “said Pála. and he had in mind the Bencicová pair, Golubicová, who lost in the final in Tokyo against Krejčíková and Siniaková.

The pre-sale of tickets will begin on Wednesday October 6 at noon on the Ticketportal and Ticketmaster networks.