The best show jumpers in the world compete at the stadium 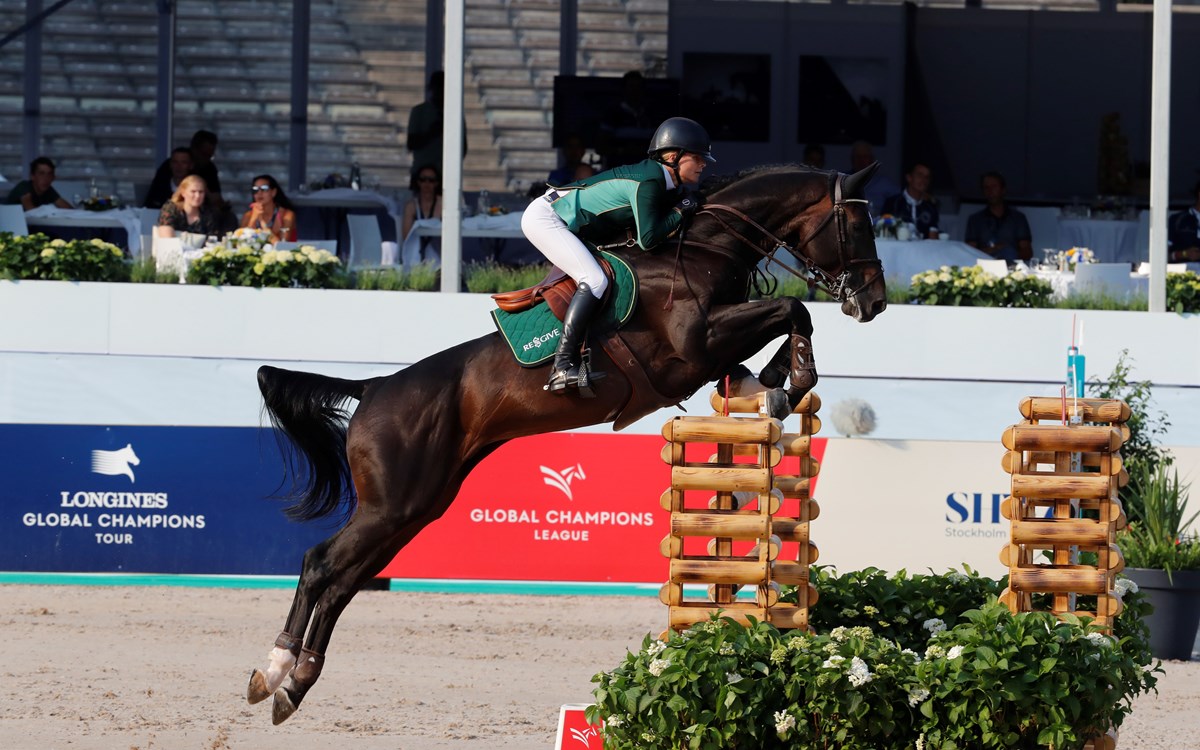 For the very first time, Stockholm has its own team in the competition, which means that Swedish equestrian sports and Stockholm have now taken a new step in the beautiful equestrian sports hall. The “Stockholm Hearts” team includes Olympic gold medalists Peder Fredricson and Malin Baryard Johnsson, as well as Nicola Philippaerts, Olivier Philippaerts, Lilly Attwood and Lilly Keenan.

About the riders, the site of the International Equestrian Federation

– Stockholm is an obvious arena for big events. With a great choice of food, culture and entertainment, there is something for everyone to discover. We are now opening the doors to the magnificent Stockholm Stadium, the Longines Global Champions Tour and Stockholm Horse Week. A warm welcome to Stockholm to all visitors, riders and horses with carriages, says Anna König Jerlmyr, Mayor of the City of Stockholm.

The thrilling show jumping series has become known for bringing equestrian sports to some of the most spectacular locations – from Paris, Berlin, Shanghai, Doha, Madrid and Rome to Miami Beach. In 2019 it was Stockholm’s turn and the venue became our historic Olympic arena, Stockholm Stadium. The competitions have been a recurring event in Stockholm since the start in 2019.

In addition to Longine’s Global Champions Tour (LGCT) and Global Champions League (GCL), competitions are organized for U25 riders and for young riders thanks to a collaboration between the Lövsta Future Challenge and Stockholm Horse Week.

22 U25 riders are invited, of which four places are reserved for Swedish riders. Eleven seven-year-old Swedish horses have the chance to compete against 20 international talents. New for this year is that there will also be national events for ponies and children, ie riders between 12 and 14 years old who compete on a large horse.

– In Stockholm and in the region, the interest in horses is great. The Longines Global Champions Tour and Stockholm Horse Week inspire, arouse interest and form an important part of Stockholm’s wide range of events. It’s so much fun to invite all horse and sports enthusiasts back to this year’s competitions at the Stockholm Stadium, said Karin Ernlund, Sports Citizen Council of the City of Stockholm.

For three days, you will be able to follow the best riders and horses in the world, but also events for young riders and promising riders.

You can follow the competitions on site at the Stadium.

The organizer broadcasts the competition in its entirety.

Stockholm Stadium was built as the main arena for the 1912 Olympics and has a strong equestrian history. In addition to the Summer Olympics, the 1956 Equestrian Olympics and the 1990 Equestrian World Championships were held there.

For nearly 90 years, the arena has been used for sporting events and is the site of a total of 89 world records. A selection of these unique events will be showcased through a Walk of Fame on Lidingövägen at Stockholm Stadium. The first part will be inaugurated on June 30, 2022. Nowadays the arena is also used for concerts.

Horse riding is an egalitarian sport open to all and where girls and boys train and compete together. In the Stockholm area there are many riding associations and schools for those who are interested.

The Swedish Equestrian Federation works to promote riding, driving and volleyball as exercises, folk sports and competitive sports and to spread knowledge about good horse keeping and safe handling horses under the motto Equestrian sports for all – for life.

Sustainable equestrian sports, the website of the Swedish Equestrian Federation

On Saturday June 11, the stick horses will warm up for Stockholm Horse Week. Interest in stick horses is growing so fast and it’s a fun way to get into the world of horses. During Käpphästhoppet, the Sergels torg turns into a fun stable hill and competition arena for jumpers.

– For us in the city of Stockholm, it is important to connect inspiring activities for children and young people with larger events. Käpphästhoppet in the heart of Stockholm, on Sergels torg, is a new and welcome initiative that the event organizer Longines Global Champions Tour and Stockholm Horse Week is carrying out together with Swedish equestrian sports and us in the city. Such initiatives make me happy, says Marina Högland, Sporting Director of the City of Stockholm.

This is how the city works

The City of Stockholm invests special financial and human resources in a few specially selected major events every year. Major events like this provide opportunities to position Stockholm on the national and international stage so that more visitors, businesses and investors discover our city.
Learn more about how the city works with events in a strategic and long-term way.

On the Visit Stockholm website you can find out more about Stockholm Stadium and other activities and attractions. 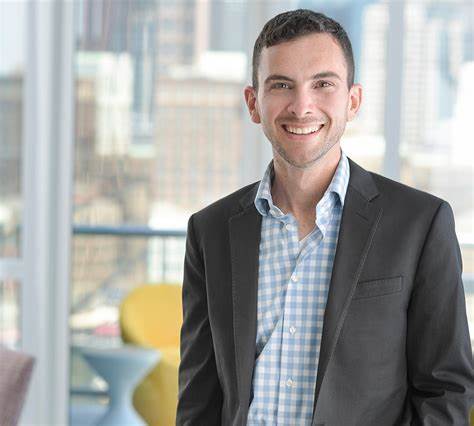 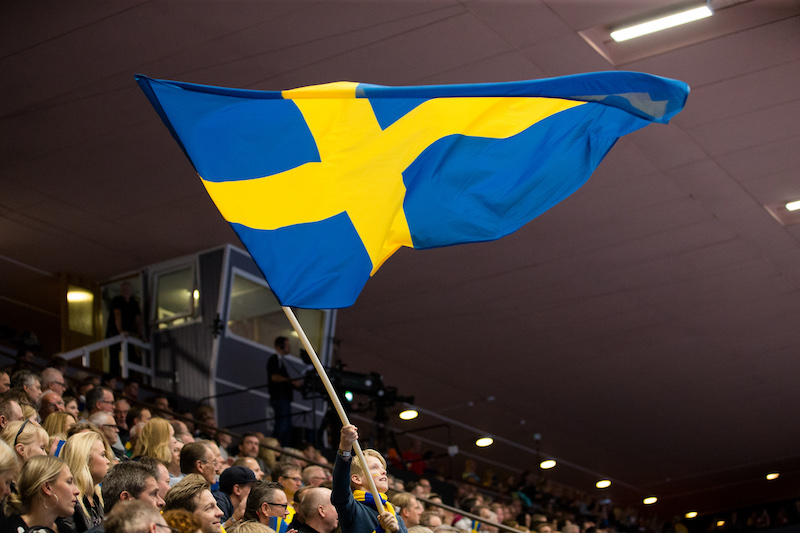 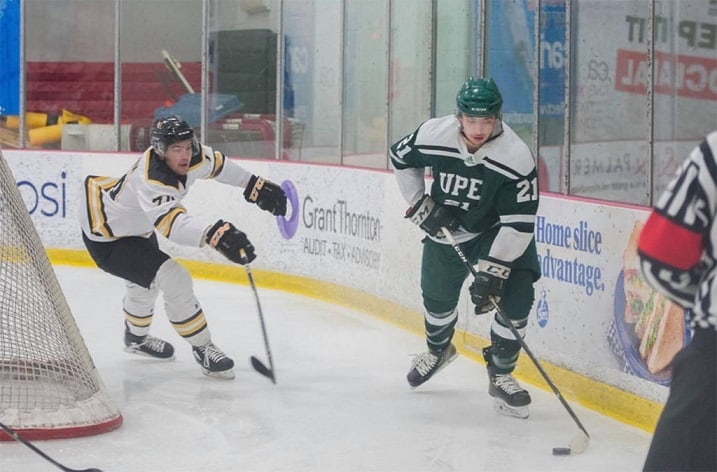