The Swedish magazine has a long tradition. Ernst Rolf, Karl Gerhard, Povel Ramel, Hasse and Tage and Galenskaparna & Aftershave have attracted large audiences for a century.

At the same time, the smaller magazines have served at least as important a function as a satire valve for the local population.

Niklas Nilsson is lecturing for Revy-SM this year. On a daily basis, he is part of the Halmstadsrevyn ensemble.

– I myself come from a small town where the magazine was extremely important. It was the highlight of the year: they put the spotlight on the work of politicians and maybe wondered what happened to the roadworks that everyone was so angry with. It was a time of year when everyone had to reflect and laugh at what had happened.

“We must not laugh at everything”

A good review should of course be entertaining. But it doesn’t always have to be a laughing party.

– This can be a good way to highlight a difficult topic. It could be immigration or something else that can be a little sensitive. It becomes a way of saying “this is what we have to think about”. We must not laugh at everything, it can be important to call for reflection, explains Anette Jakobsson, vice-president of the national association Lokalrevyer in Sweden.

– The magazine is creating a community in the region and is an important movement in Sweden, explains Niklas Nilsson.

Like all other performing arts, magazines have a hard time behind them. Last year’s SM has been canceled, this year the competition is taking place digitally.

At the same time, Revysverige has high hopes for the future. The restrictions will soon be lifted and many bands will be writing new performances.

In addition, it seems that more and more young people are attracted to the culture. It is noticeable both on stage and in the audience.

– It’s a generational change. In the past, younger people may not have known what the word magazine meant. Today you notice that things are happening because Grotesco and Robert Gustafsson run a lot of journal concepts. When Grotesco reviews it has positive effects on the whole culture. This can encourage younger people to come to Falköpingsrevyn or a similar location as well, says Niklas Nilsson.

Revy-SM will be decided on Saturday September 25 and will be broadcast live on the competition website. 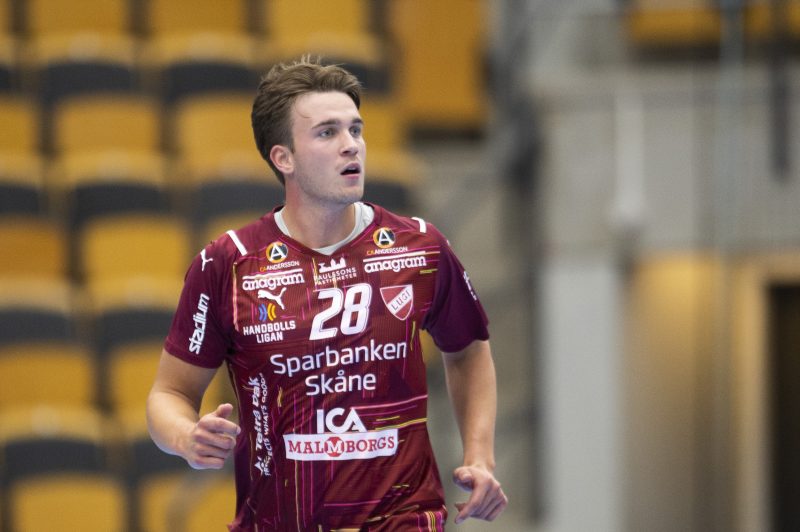