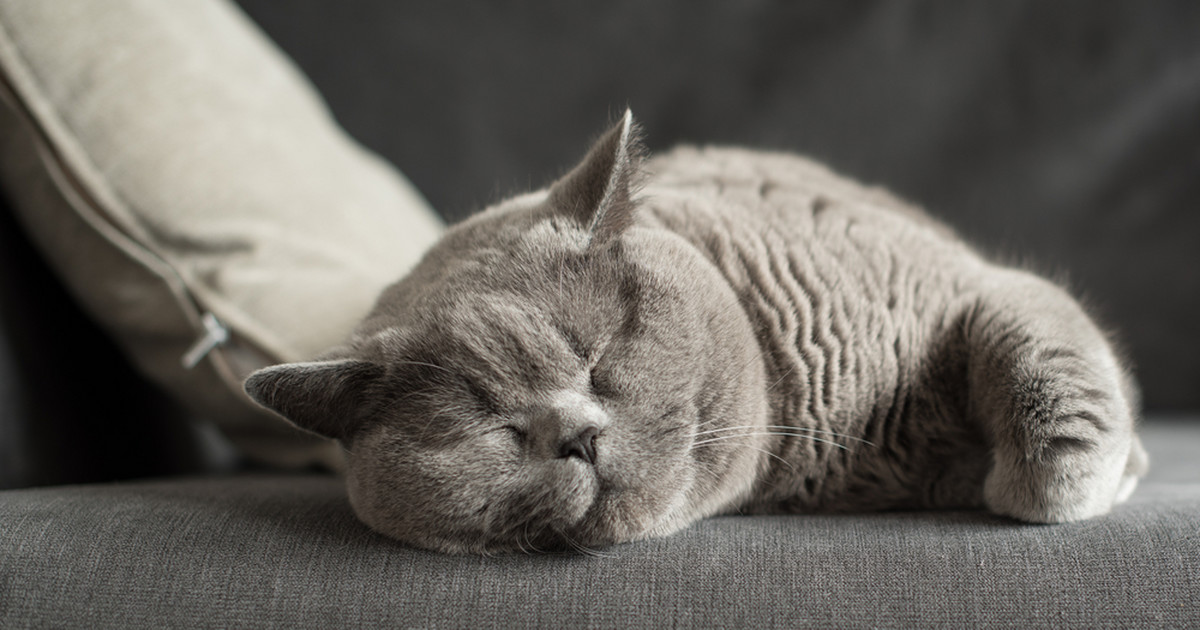 The skin, both human and animal, is colonized by hundreds of species of bacteria that play an important role in skin health, immunity and fighting infection. Controlling pathogens harmful to the skin depends on maintaining a diverse balance of the right skin bacteria.

– Our health absolutely depends on “good” bacteria – said Prof. Richard L. Gallo of the University of California San Diego School of Medicine. – They live on our healthy skin and in return, some protect us from “bad” bacteria. But when we get sick, the ‘bad’ bacteria can use our weakened defenses and cause infections.

Professor Gallo’s team specializes in bacteriotherapy, ie the use of bacteria and their products to treat diseases. These scientists used the bacteria that live on the skin healthy catsto effectively treat skin infections in mice. According to the authors of the study, these bacteria could serve as the basis for new therapies against serious skin infections in humans, dogs and cats.

To identify candidates for a new bacteriotherapy against skin infections, researchers first screened various bacteria from dogs and cats, then co-cultured them with pathogenic S. pseudintermedius on liquid and agar media.

Methicillin-resistant Staphylococcus pseudintermedius (MRSP) is a common bacteria in pets that becomes contagious when sick or injured. MRSP can jump between species and cause severe atopic dermatitis (eczema). Such infections are common in dogs and cats, and can also occur in humans, although the infection rate in humans varies around the world. As the name suggests, MRSP is resistant to commonly used antibiotics and difficult to treat in clinical and veterinary settings.

Scientists first tested a library of bacteria that normally live on dogs and cats and cultured them in the presence of MRSP. Based on this, they identified a strain of feline bacteria called Staphylococcus felis (S. felis) that was particularly effective at inhibiting the growth of MRSP. This special strain of S. felis was found to naturally produce many antibiotics that kill MRSP by damaging the cell wall and increasing the production of toxic free radicals.