The EHF Champions League with DAZN on ServusTV 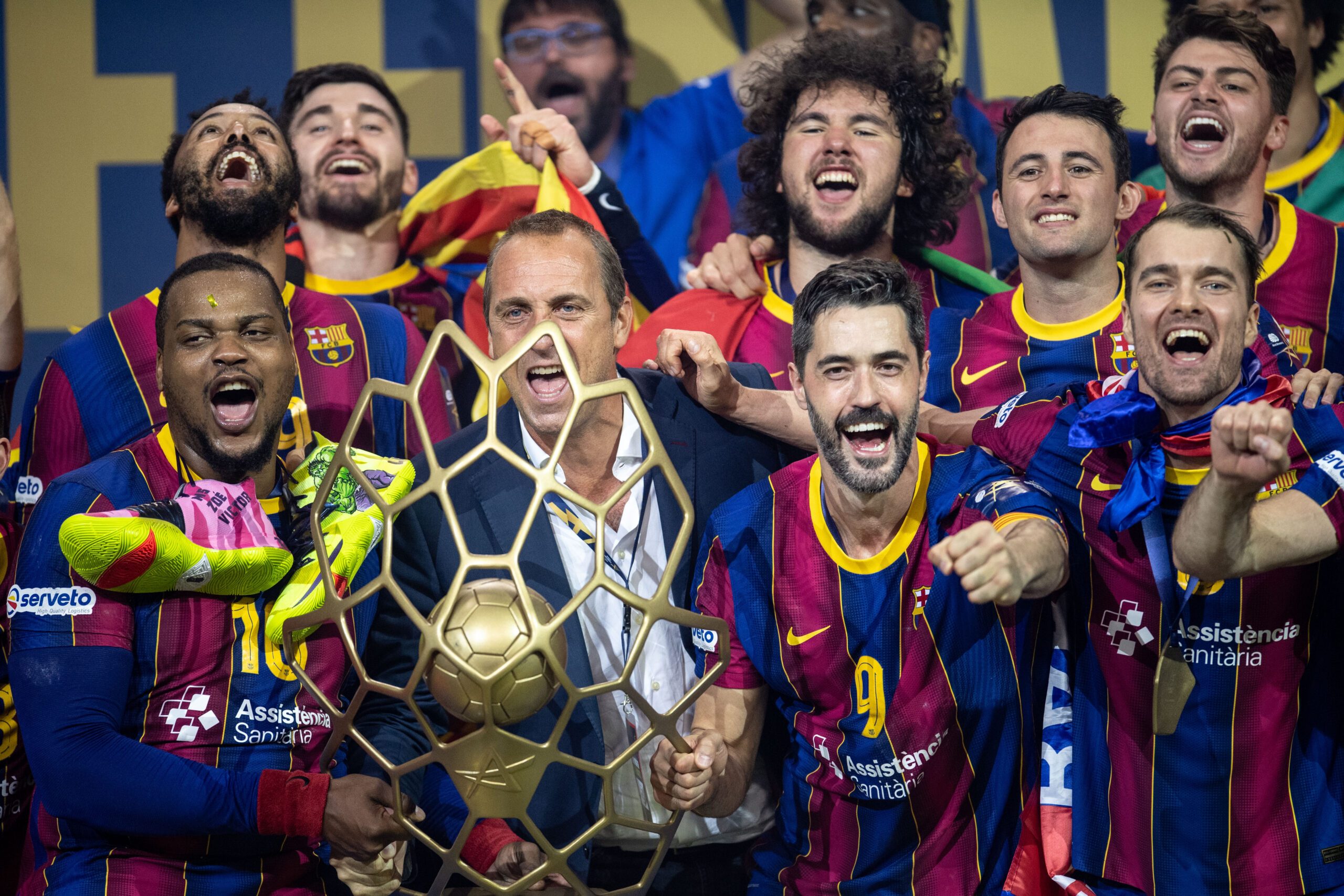 The transmission takes place via the live signal from DAZN. The best German teams SG Flensburg-Handewitt and THW Kiel are among them. The start of the broadcasts is the match between Brest and Kiel on September 15 at 6:45 p.m. With the strategic partnership, ServusTV Germany further expands its sports broadcasts and is therefore up to date the only free TV broadcaster in Germany, which broadcasts live EHF Champions League matches in cooperation with DAZN.

“We are very happy with this partnership with DAZN. With a selection of top EHF Champions League matches, we have another absolute sporting moment in our schedule and allow fans to watch the matches on free TV, ”said David Morgenbesser, responsible for sports rights and distribution at ServusTV.

The EHF Champions League has been taking place since 1993 and is the most important handball competition at European level. It is organized by the European Handball Federation (EHF). In total, 16 teams are fighting for the Champions League title, endowed with 1 million euros. Spain leads the international ranking with 15 titles won. German teams have won seven titles so far.