The Migliaccio affair at the Atalanta party: when he appeared in a tank 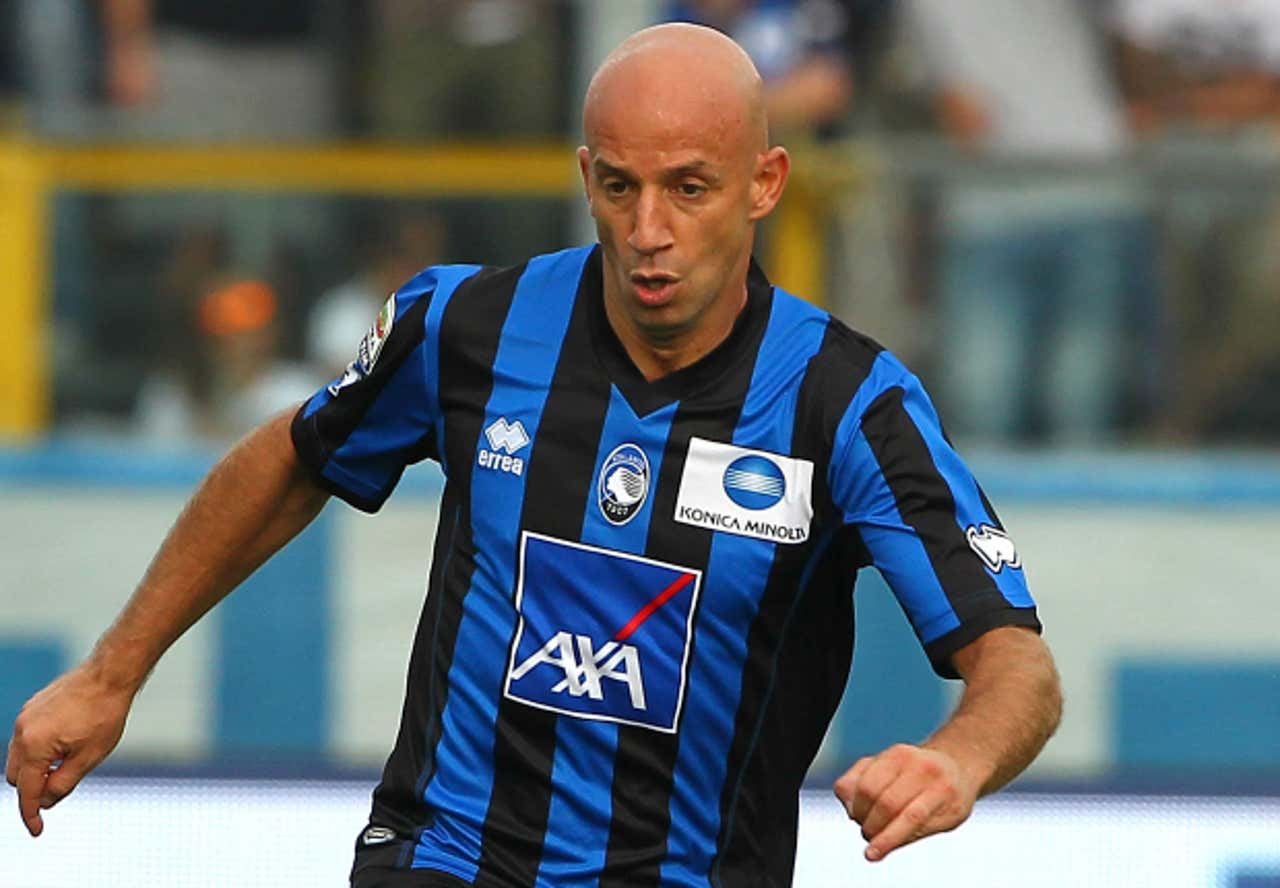 In 2013, Migliaccio is introduced to his fans on a tracked truck that smashes two cars painted in the colors of Brescia and Rome: it will be postponed.

The world of football is full of controversial episodes, both on and off the field. Madness, goliads, exaggerations. The more you have, the more you put. In the dense universe of marginal tricks, he certainly did not go unnoticed – and you can easily guess why – that of Julio Miliacio at the gates of the 2013/2014 season.

We are in the middle of July. In the heart of summer. And as every year in Bergamo there is the now famous rendezvous with the “Festa della Dea”, a traditional event organized by the Atalantine curve that gathers many Nerazzurri fans in the parking lot of one of the largest shopping malls in the province of Bergamo.

For several days, in fact, this place has been literally painted by the Nerazzurri: banners, flags, T-shirts, music and all sorts of gadgets paint the nights of many supporters who regularly flock to them.

For the people of Atalanta it is a fact that is not lost. A kind of ritual, so to speak. And every night he is animated by the presence of a delegation of his players or managersAtalantaalways a permanent presence at the event next to its people.

Returning to Migliaccio, for the midfielder of Mugnano di Napoli that 2013 is the summer of his return to Bergamo after his experiences with Palermo and Fiorentina. In fact, he had already worn the Goddess jersey from 2005 to 2007, hitting a rise in Serie A.

On July 11, the wedding is perfected with the proverbial black on white, while three days later the former midfielder returns to his audience in a completely unusual way.

The framework is not that of the Zingonia Sports Center or the current Gewiss Stadium. Forget the stages, forget the flashes of the photographers and the usual snapshots with the new shirt in hand. None of these.

In an uprising of choirs, flags and smokers, Migliaccio raids a tank in the “Festa della Dea” – which also features the Nerazzurri flag, Glenn Stromberg, and some fans – crosses the crowd literally frantically. But it does not end here because at the height of his journey, crawler smashes two unused cars painted in Brescia and Roma colorshistorical opponents of Bergamo organized supporters.

It is an episode that is meant to provoke discussion and create a space of inevitable confrontation. Spontaneous Brescia and Rome dissatisfaction is very strong, while in Bergamo the party of minimization is voted.

City of the Thousand points out that student spirit and fun have always been the cornerstones of the event and that the effect shots at “Festa della Dea” were never lacking: just two years ago the same crawler had peeked out with German Dennis, which is not surprising the nickname “El Tanque”, while in 2012 Facundo Parra was revealed to his new fans landing in a hot air balloon with Percassi.

This time, however, the music is different. The common sense is that the goliath and playful spirit with which the gesture was born essentially results in the field of bad taste.

To think about it, first of all, it is the federal prosecutor who does not hesitate for a second to open a file to shed light and clarity on the matter. In the aftermath of the incident, however, the apologies of the interested party reach the Atalanta front, which is assigned in an official note published on the Atalanta website:

“Regarding the episode of the tank, which unknowingly saw me as the protagonist, I want to clarify the following: in a festive atmosphere and in the midst of a huge crowd of fans, including many women and children, I was invited to go up to the tank, which has been running at the Festa della Dea for years, transporting players and managers to greet people so that they are visible to everyone.

I could not imagine that, at some point, we would have wrecked two old cars that had broken down. I noticed when the tank was climbing on top of him and I could not see them, because I was up and back, I did not know that they were carrying the symbols of two football clubs. However, even if the protagonist ignores it, I am very sorry for the episode.

Suffice it to say that in my not-so-short career as a footballer, I was always inspired by the healthy values ​​of sport and maximum fairness on the pitch, so much so that in almost 500 games played, I received only one red card, plus a double yellow card. card”.

President Antonio Percassi also takes the floor and tries to minimize the incident, but calls on his fans to behave better:

“I know you like jokes and you made jokes, but whoever loves Atalanta should be fine.” the speech of the top manager from Bergamo quoted by “L’Eco di Bergamo”.

Good words to dispel a climate of tension that has already spread rapidly but does not stop the intervention of the Federal Prosecutor. Needless to say, Stefano Palazzi ratifies both the player and the club: Miliazio is postponed like Atalanta – due to strict liability – and Orobic is also forced to pay a fine of seventeen thousand euros.

It’s the last point of a story whose media advertising campaign, however, is destined to run out pretty quickly. The same obviously can not be said for the “Festa della Dea”, which during the next editions will continue to give unquestionably strange curtains: from Perkasi on a fighter plane, passing by the whole team in a truck full of logs, until the old glory of the club passed through the crowd on a combine.

In 2018, however, Migliaccio will be among the protagonists again. This time no longer as a player, but still with Duvan Zapata and Josip Ilicic. The vehicle provided? None other than an asphalt paver. today the curtain falls on ‘Ineja 2022’, the satisfaction of the San Giovanni committee – Sanremonews.it

Today in Imperia the last day of the San Giovanni celebrations and the Commission prepares a balance sheet. “Today we came to the conclusion of this great and wonderful adventure

Four active PON modules for training proposals throughout June Also this year elementary school of Rodari is close to the families of his pupils and students. Thanks to funding from

Joint Economic Area steals Spain’s worldwide blockbuster series with a new interpretation of the group of looters and the best heist of all time. Be that as it may, do

Beach games, how to be cool with beach tennis and Puzzle Week under your arms

There is no vacation without it table football, rackets and decks. Whether it is the need to recover and escape from the stress of the city and work or because

Friday 24 June 2022 – 18:06 Double date with Carolina Benvenga in Leolandia on June 26 The singer will make children dance with her baby from millions of views on