The number of undernourished people has increased around the world 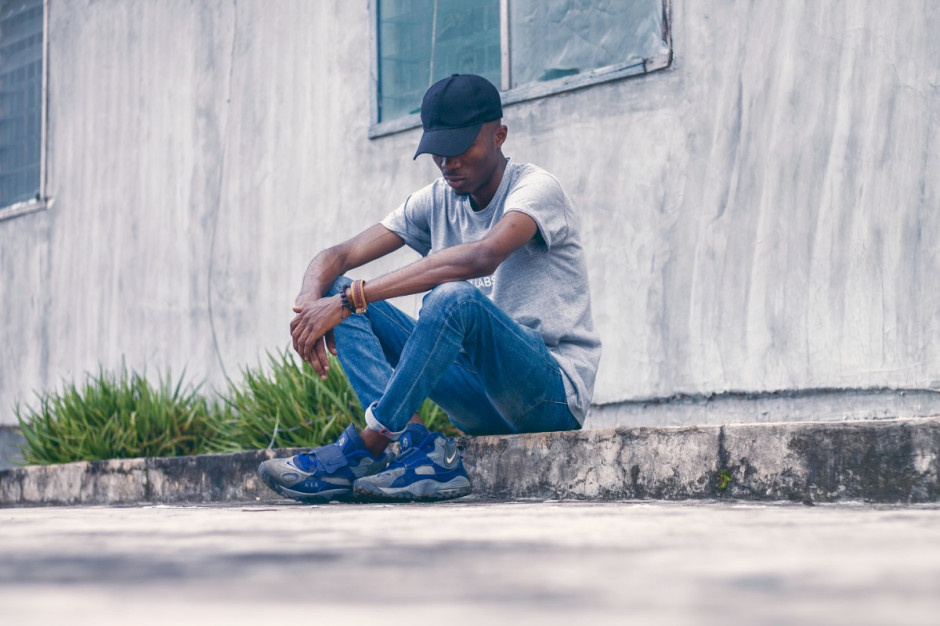 It’s hard to be optimistic in this year’s celebrations of World Food Day and Anti-Poverty Day. Even 3 billion people around the world cannot afford a healthy meal for themselves and their families.

The number of undernourished people in the world has increased / photo. Unsplash

Polish Humanitarian Action warns that the pandemic has dramatically increased the number of malnourished and poor people, mainly in southern countries.

In March 2020, many countries decided to close their economies and borders virtually overnight. This has led to a real socio-economic disaster in places where the majority of the population is employed in the informal sector. Regions in crisis – including large parts of sub-Saharan Africa, the Middle East and Latin America – have been the hardest hit.

The situation is still difficult

– After a year and a half of the pandemic, the situation is still very difficult – says Helena Krajewska from PAH. – Last year, many people had to flee the floods, abandon their crops, abandon their livelihoods. Most of the country goes to bed hungry.

In the poorest countries, only half of children under 2 receive as many meals as they should. Even fewer have a varied diet that would provide them with all the ingredients necessary for their development. These children are more likely to be ill and do less well in school. This deprives them of the chance to acquire a good profession and to lift themselves out of poverty in adulthood.

Over 100 million people live below the poverty line

– Almost 100 million people have been pushed again or again below the poverty line – says Ziemowit Pronobis of PAH. – We see that there are clearly more and more people who do not even have the means to buy basic products. It is the result of a pandemic, but also of the ongoing wars and the acceleration of climate change.

In order to prevent further impoverishment of the population and the worsening of malnutrition, especially among children, PAH supports local agriculture and entrepreneurship in southern countries. It also provides immediate assistance to meet the most urgent needs, particularly in camps for internally displaced persons and areas of armed conflict.