ΜΙΡΑΝΤΑ. The first summer event not to be missed in the municipality of Miranda, which is preparing to live a magical night to the sound of great music, good food and absolute fun.

The first edition of the Mira Festival is scheduled for tomorrow afternoon, Sunday 26 June, a musical event to kick off the summer season with a screaming schedule.
It will start with the opening of Village drink & food, at 6 pm, with free admission, with a series of food stands where you can taste food, aperitifs and drinks with the company waiting for the gathering of the rising groups and singers, which will appear on the stage set up outside the sports hall starting at 20 p.m.

The highlight of the evening, at 10 pm, is the concert of the Achtung Babies, the official cover of the U2 band, who will play inside the Miranda building for a substantial night for pop-rock fans. In this case the entrance to the event venue includes a 10 euro ticket with a free drink.

The Achtung Babies were born in 1993 in Rome. As we read in official webpage, present for the first time at the Palladium Theater, where they stage the first tribute event of U2 in the world, a live concert with a repertoire entirely dedicated to the Irish band. The fact that there was a band dedicated exclusively to U2 music quickly caught the attention of thousands of Bono & Co. fans. in Italy. The first U2 tribute band to appear outside their country, the Achtung Babies are repeatedly called upon to play in Spain, Turkey, Switzerland, the Netherlands, France, Austria, Germany, Slovenia, Croatia, Ireland, Belgium, Luxembourg, Macedonia .

Over a career of over 25 years, with over 2 thousand concerts, they refer to books and music magazines and collect various proposals from record labels from Italy and abroad. In 2014 the band re-invented the concept of the tribute, bringing the History Mix Tour to Spain, a 3-hour show that covers 5 tours / seasons of U2 career, with specific repertoires and costumes, giving the audience a unique and unforgettable experience.

The Achtung Babies project has been the subject of dozens and dozens of clonings in Italy and around the world, still the first Tribute to U2, the ancestor of a phenomenon that has become a real musical and costume genre.

The singer of the band, Enrico, in this video message, invites everyone to participate in the concert, for an evening full of emotions and positive energy.

At the end of the evening, from the 24th, the Mira like party will start where DJs, dance music and cocktail drinks will be the main ones for the closing of the event, which is promoted, among others, by the local web radio is Now Radio in collaboration with many, only significant local and non-sponsors. 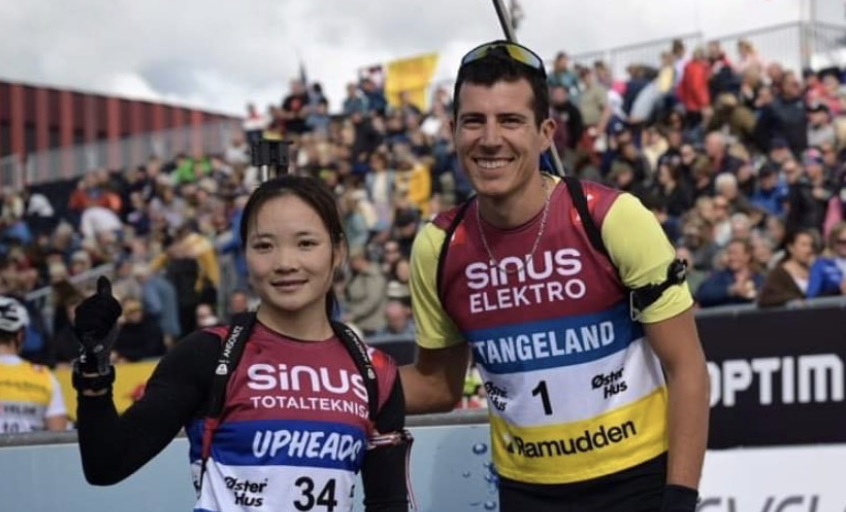 Blinkfestivalen, Biathlon – What a surprise! China’s Ying Wen wins the shooting duel by defeating Fillon Mayer in the super final! – Fund of Italy

As always, lots of fun and laughter with the Shooting Duel, one of the most characteristic competitions of Blinkfestivalen, in which the athletes have to cover the five targets, with 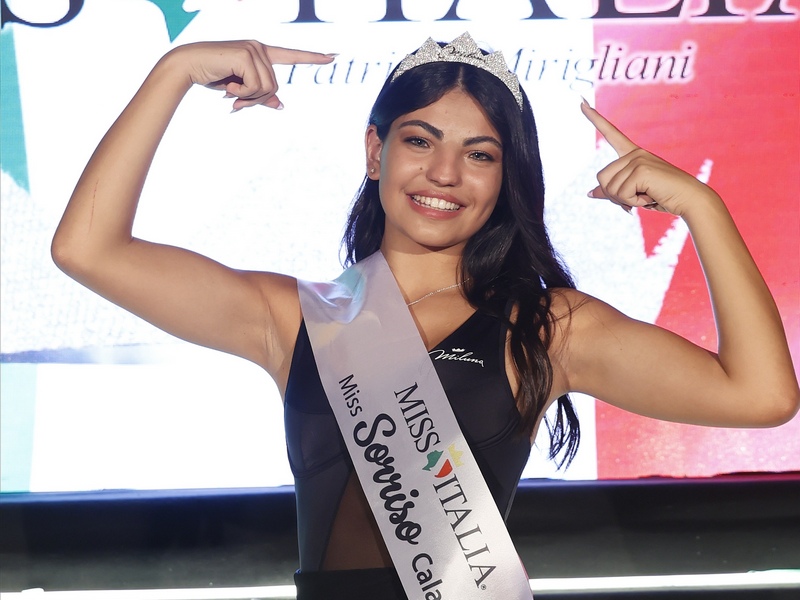 Martina Guida is Miss Sorriso Calabria, she is 19 years old, she comes from Reggio Calabria and has the right to access the national pre-finals of the 83rd edition of 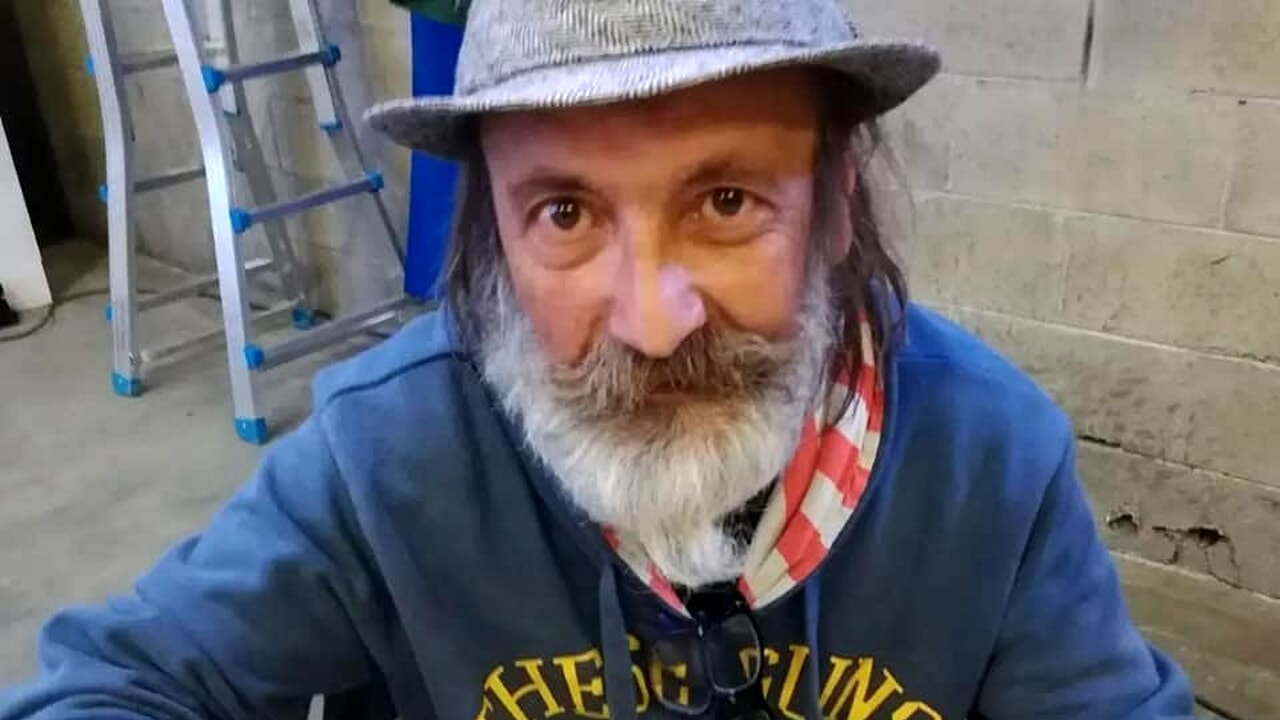 Yesterday, Friday August 5, Beppe Melchionna passed away at the age of 61, better known as ‘Grumbi’, the historical president and DJ of Giancarlo ai Murazzi. Many remember him on 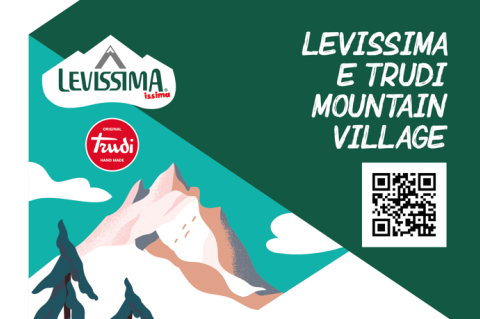 “Levissima and Trudi Mountain Village”, in Bormio the event to raise children’s awareness of environmental protection

A great summer event dedicated to children: a weekend full of emotions in the name of fun and sustainability, bringing people, community and region into dialogue From Saturday 6 to 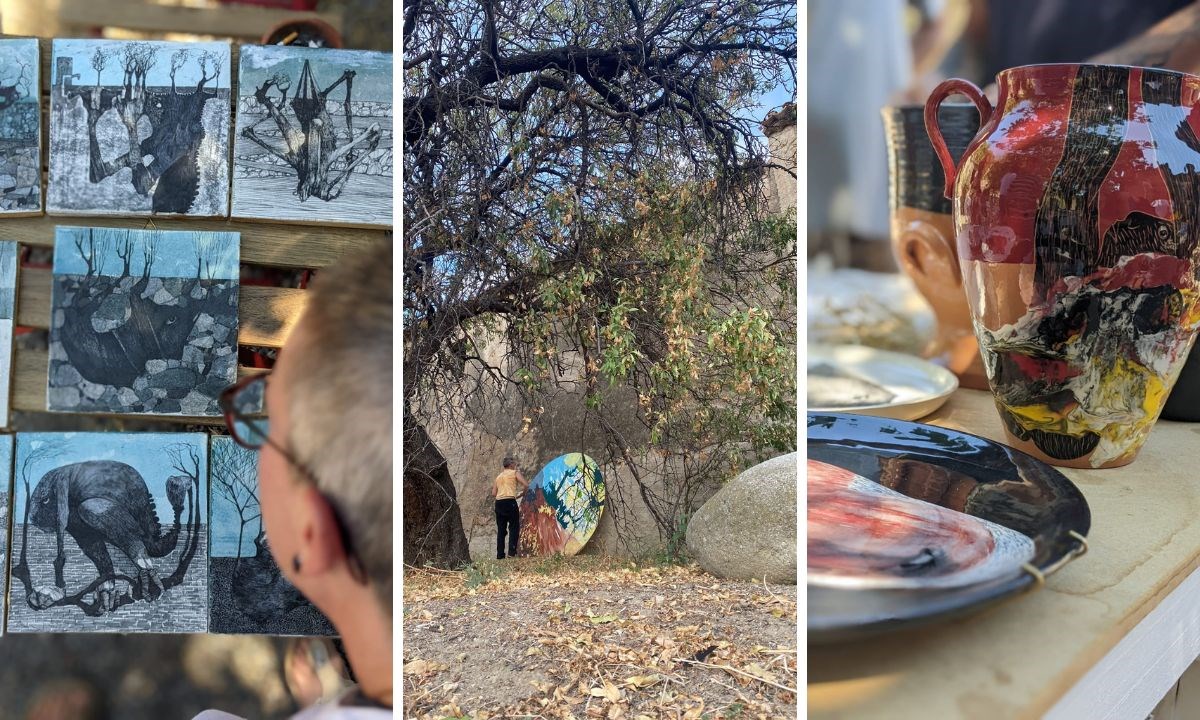 Roots Festival, over 70 artists from all over the world at Castello dell’Arso

Roots Festival – ongoing collective residency in Mandatoriccio continues with success. He thought of recounting the event Julia Mascaro, in a supporting role: “A real artistic, creative and energetic workshop 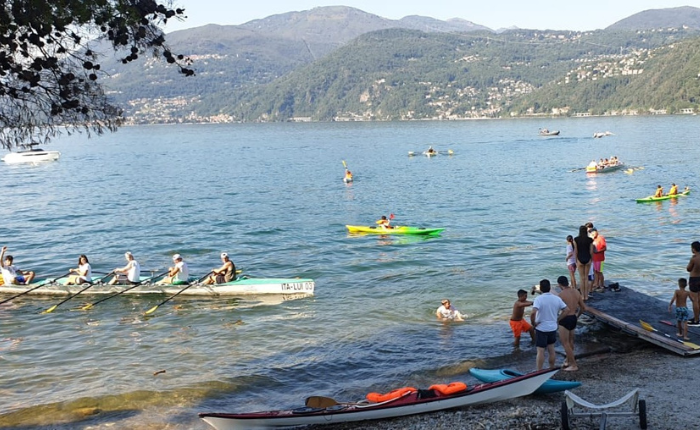 Average reading time: 2 minutes The cultural and sporting fraternization between the Louisian boys and his German youth Bad Säckingen and his French Sanary-sur-Mer who experience a series of diverse