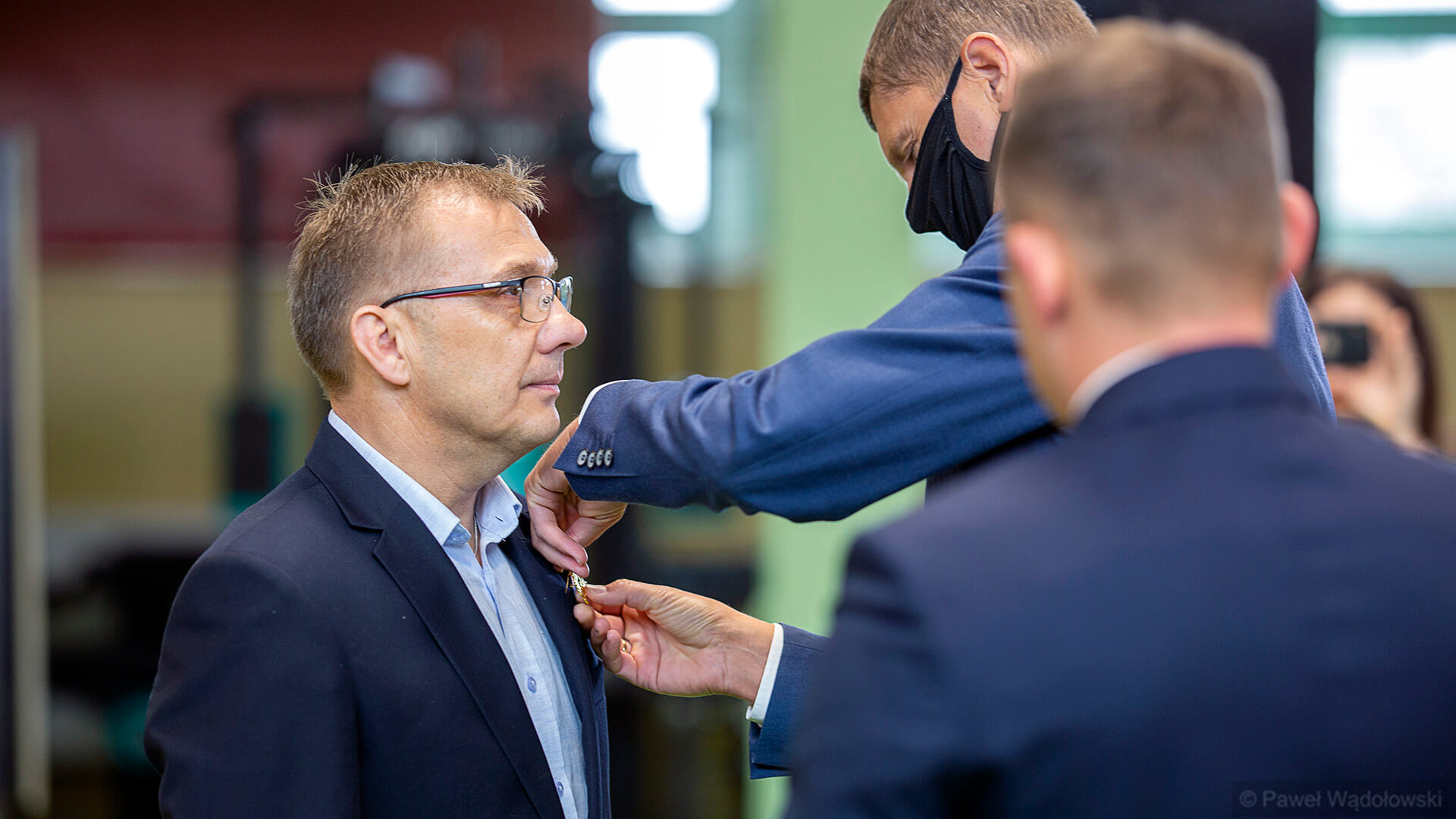 On Friday (October 15), at the ceremony in Kupiska, he received another award – the Golden Badge of Merit for Sport. As Karol Łebkowski emphasizes, the award in Oslo is a great honor.

For me it is a great enrichment in the wrestling environment. There are very few of these awards and it is a very prestigious award. I do all this while on vacation. Thanks to the head of the municipal manager I can use this leave when it is necessary

The mayor of Łomża Municipality, Piotr Kłys, who attended the ceremony, admitted he was concerned about whether someone who works so intensively outside the school would make a good headmaster. As he admits, he thought yes.

At the very beginning I had some doubts about whether there would be a problem with the organization of the school, but after a few more trips to the competition they all subsided. When I talk to Mr. Karol, I see that in the evenings, when he works in the hotel room on the preparation for the competition, on the struggle of the athletes, he also sends emails to his teachers or writes information about the Libra

The gold badge was presented on behalf of the Minister of Sports by the Deputy Minister of Education and Science, Dariusz Piontkowski.

I am glad that such people can pursue their passions. We usually associate big events with big urban centers, and it turns out that you can live in a small town and be a recognizable person at the same time, at least in some areas, around the world. I am honored to fire the director

The Golden Badge of Merit for Sport is an award presented by the Ministry of Culture, National Heritage and Sport.

The primary school in Szczepanków received a patron and a banner

A triple celebration at the primary school in Szczepanków near Łomża. The facility has been awarded a patron and a banner and a new sports hall has been officially inaugurated. It is a full-size facility where you can practice many sports, but it is also used to host events that are important to the school. 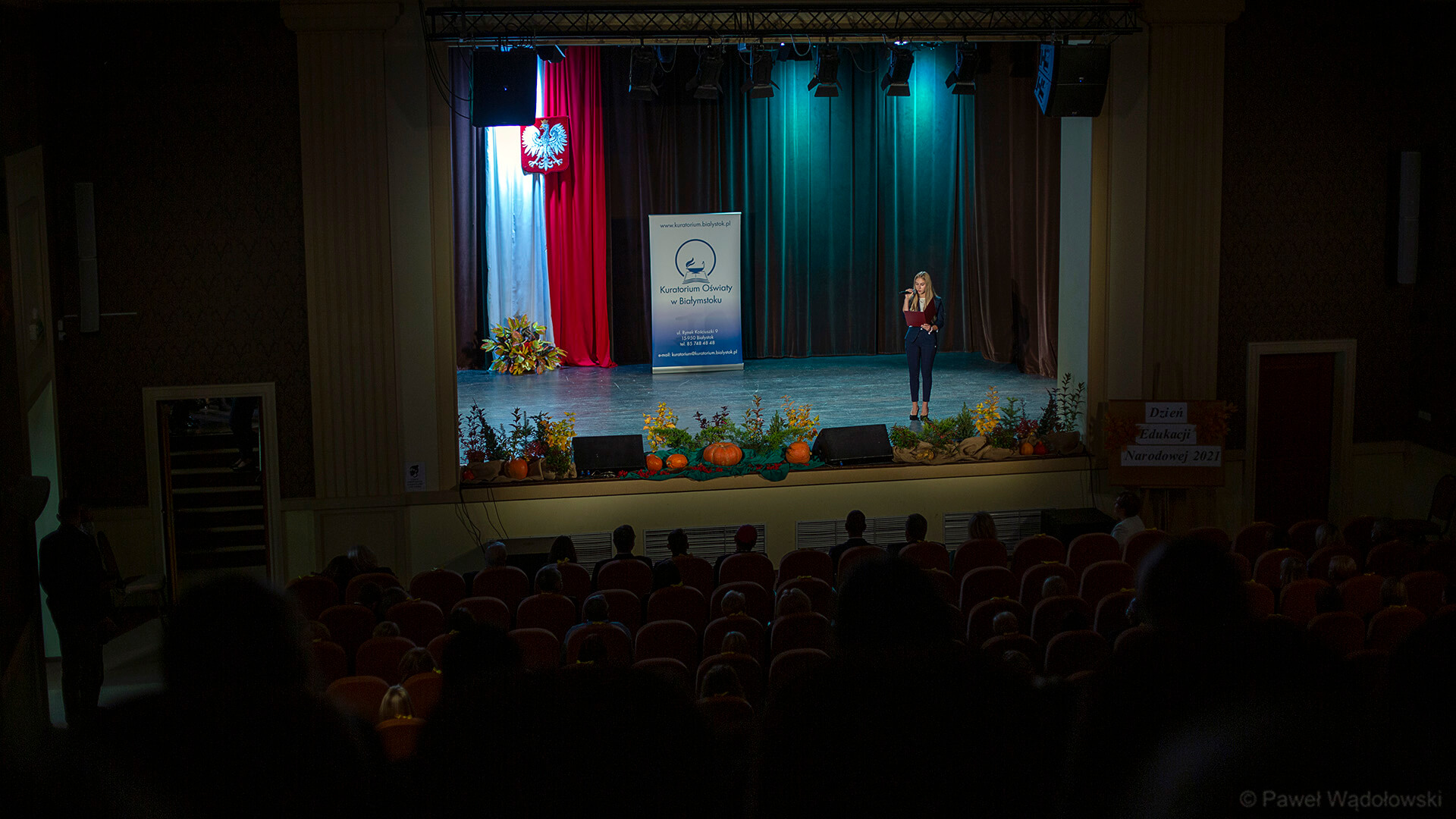 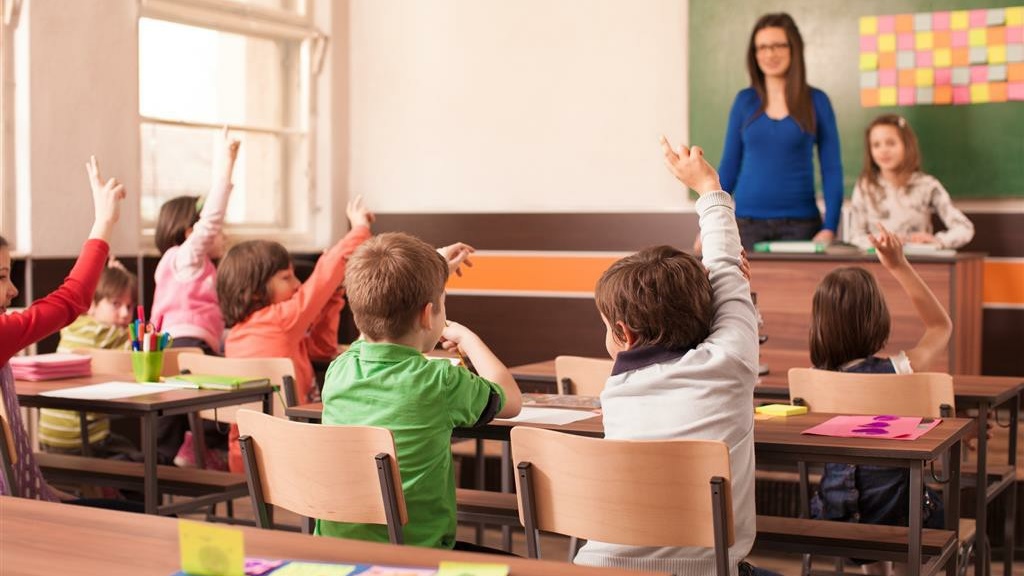 It is a celebration of teachers, educators and educators – National Education Day

October 14 is National Education Day – a celebration of teachers, educators and educators. It is celebrated on the anniversary of the foundation in 1773 of the National Education Commission – Europe’s first ministry of education – which was concerned with the reform of education in Poland. There are about 22,000 people in Podlaskie Voivodeship. teachers.