The Russians will not lose points for Wimbledon. Neither the ATP nor the WTA will award them to anyone 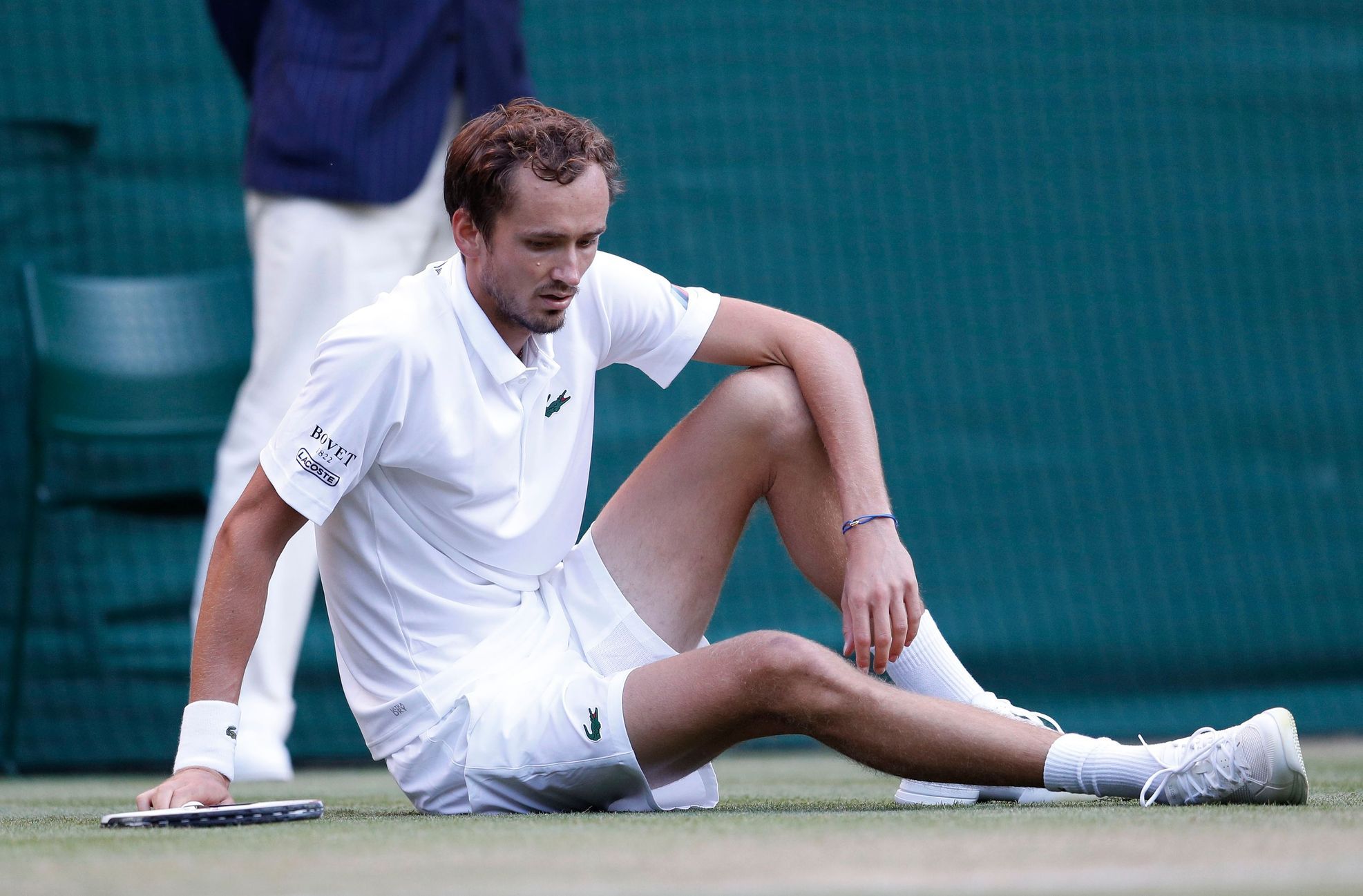 Neither the ATP Men’s Tennis Association nor the Women’s WTA will award a world ranking for Wimbledon this year, as Russian and Belarusian players are not allowed to participate in the tournament.

The host All England Club decided to exclude them due to the Russian invasion of Ukraine in April. The ATP and WTA leaders announced the verdict about five weeks before the start of the third Grand Slam tournament of the season, which will take place on the London lawn on June 27.

The same attitude was taken by the international federation ITF, which decided not to award points for the junior and wheelchair tournament at Wimbledon. According to them, the organizers cannot unilaterally determine the entry criteria for the tournament.

“The ability of tennis players of any nationality to compete in tournaments of merit without any discrimination is crucial to our Tour. Wimbledon’s decision to ban Russian and Belarusian tennis players from playing in Britain this summer violates these principles and undermines the integrity of the ATP rankings,” ATP officials said in a statement.

According to them, ATP officials were reluctant to take away points for Wimbledon. “Our rules and agreements exist to protect the rights of players as a whole. Unilateral decisions like this can set a dangerous precedent for the rest of the Tour if left unchecked. Discrimination by individual tournaments is simply not not possible given that the Tour operates in over 30 countries,” the ATP added.