The successor to the Židlický pillar or the Canadian Bonk. The sons of the stars play in the Hlink tournament 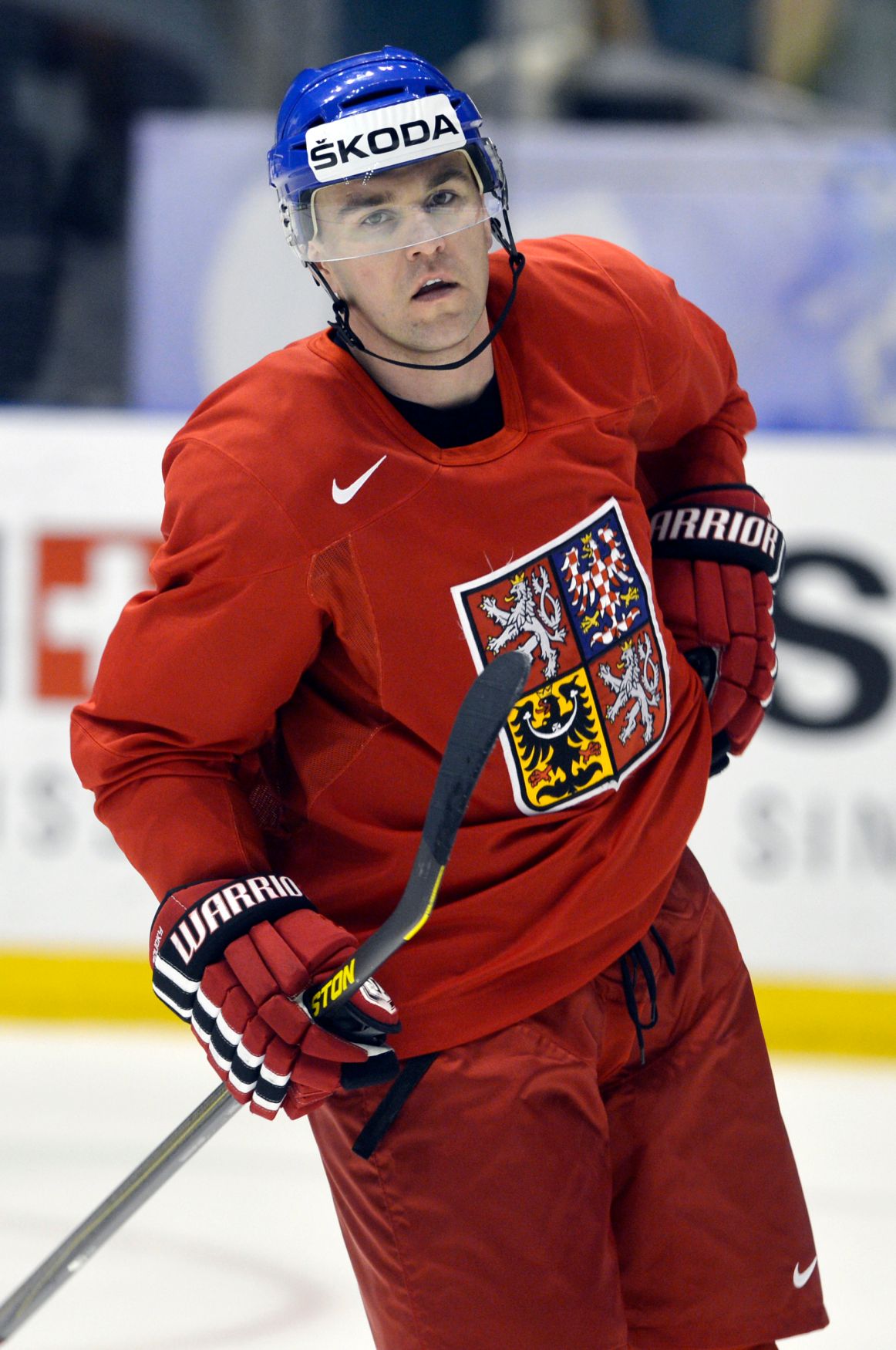 Whereas Marek Zidlicky was a long-time mainstay in defense for the Czech national team, his seventeen-year-old son Adam plays in attack. He spent last season with Canada’s Kitchener Rangers of the Ontario Junior Hockey League (OHL).

He started playing hockey in Kladno, but later grew up abroad. Nevertheless, he represents his native Czechia. “I feel at home here,” he said last year in an interview for the Hokej.cz website. “In attack, I play more, I give passes. I get more assists than goals,” he described his game.

During the tournament in Canada, he already scored in the match against Finland (4:3 on raids). The Czechs also beat the Germans 7-2, and to qualify for the semi-finals they must not lose to the USA in regular time in the last game of the group (today at 19:00).

The eldest from Židlický played 110 games for the adult national team. A few months after Adam’s birth in 2005, he won the world championship with her in Vienna. He also won bronze at the 2006 Turin Olympics and the 2011 World Championships in Bratislava.

In the NHL, the sharp-handed, offensive-minded quarterback has worn jerseys for Nashville, Minnesota, New Jersey, Detroit and the New York Islanders. In the playoffs, he played nearly 900 games in the best league in the world.

He is currently preparing for the postponed World Cup as an assistant to head coach Radim Rulík with Czech 20 in Edmonton, not far from Cup venue Hlinka Gretzky.