The three best tips from the video game critic: “So ridiculous that it becomes irresistible” 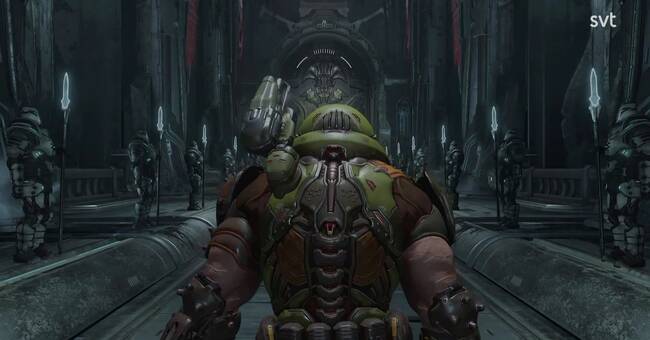 For you who want a classic Zelda summer:

Lots of old games are released on new platforms, with updated graphics and gameplay, and summer is a good season to get back to the classics. This summer, for example, The legend of Zelda: Skyward sword, will be released on Nintendo Switch. The game was first released for Nintendo Wii in 2011, but has now been updated just in time for the 35th anniversary of the entire game series.

For anyone who missed the adventure with unique mazes or wanders around in severe pain while waiting for the long-awaited sequel to Zelda: Breath of the wild, the Skyward sword is a great pain reliever. And if someone is trying to embarrass you to play video games on vacation, you can grab your Nintendo laptop and shade yourself under an umbrella.

For you who only want meat:

This new installation of the eternal DOOM series is more brutal, more gory and more cruel than anything. For those of you who lack the excitement in day-to-day living, I hope the metal soundtrack of Eternal DOOM can get the adrenaline pumping as you slaughter demons in Hell.
The game was released last year but was updated for nextgen consoles this summer.

Summer often means a lot of ball games, but Knockout city has an unusual concept, especially for us Swedes. Dodgeball, a version of the ghost ball, but in futuristic environments and with the possibility of throwing the ball with his polar bear head. It’s so ridiculous it’s irresistible.