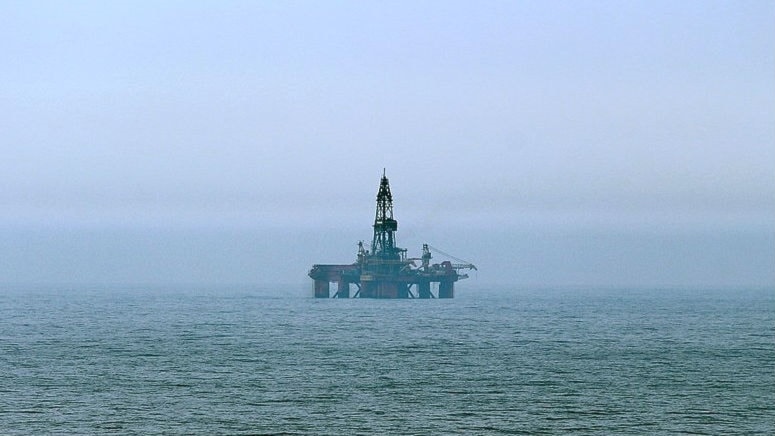 These include new large-scale oil extraction in the Arctic and from the deep sea near Guyana and Suriname, gas extraction in Australia and new coal-fired power stations in China.

– These 12 gigantic projects will probably prevent us from limiting global warming to 1.5 degrees, says Jacey Bingler of the German environmental organization Urgewald.

According to the report Five Years Lost The twelve fossil fuel projects together will emit 175 gigatons of carbon dioxide – if they become reality, and if the emissions of the fuels produced are taken into account. That is three quarters of the carbon dioxide that we can emit worldwide to have a reasonable chance of limiting warming to 1.5 degrees, according to the UN climate panel IPCC. What is common is that the projects are built and planned according to the Paris Agreement in 2015.

– There is no more room for fossil extraction projects in the remaining carbon dioxide budget, says Jacey Bingler.

UN Environment Program UNEP has stated that the extraction of fossil fuels must decrease every year in order to achieve the 1.5-degree target, but that the existing plans mean more extraction.

In the report Five Years Lost, environmental groups also examined which banks lend money to the companies in the twelve fossil projects – and how much. Banks from the US, Europe, China and Japan have lent a total of $1.6 trillion.

According to Victor Galaz, researchers from the University of Stockholm and the Stockholm Resilience Center, bank lending plays a role in emissions.

– To meet the climate challenge, capital must be moved from fossil fuels to a transition. Banks play a role here, the capital that goes into them, says Victor Galaz.