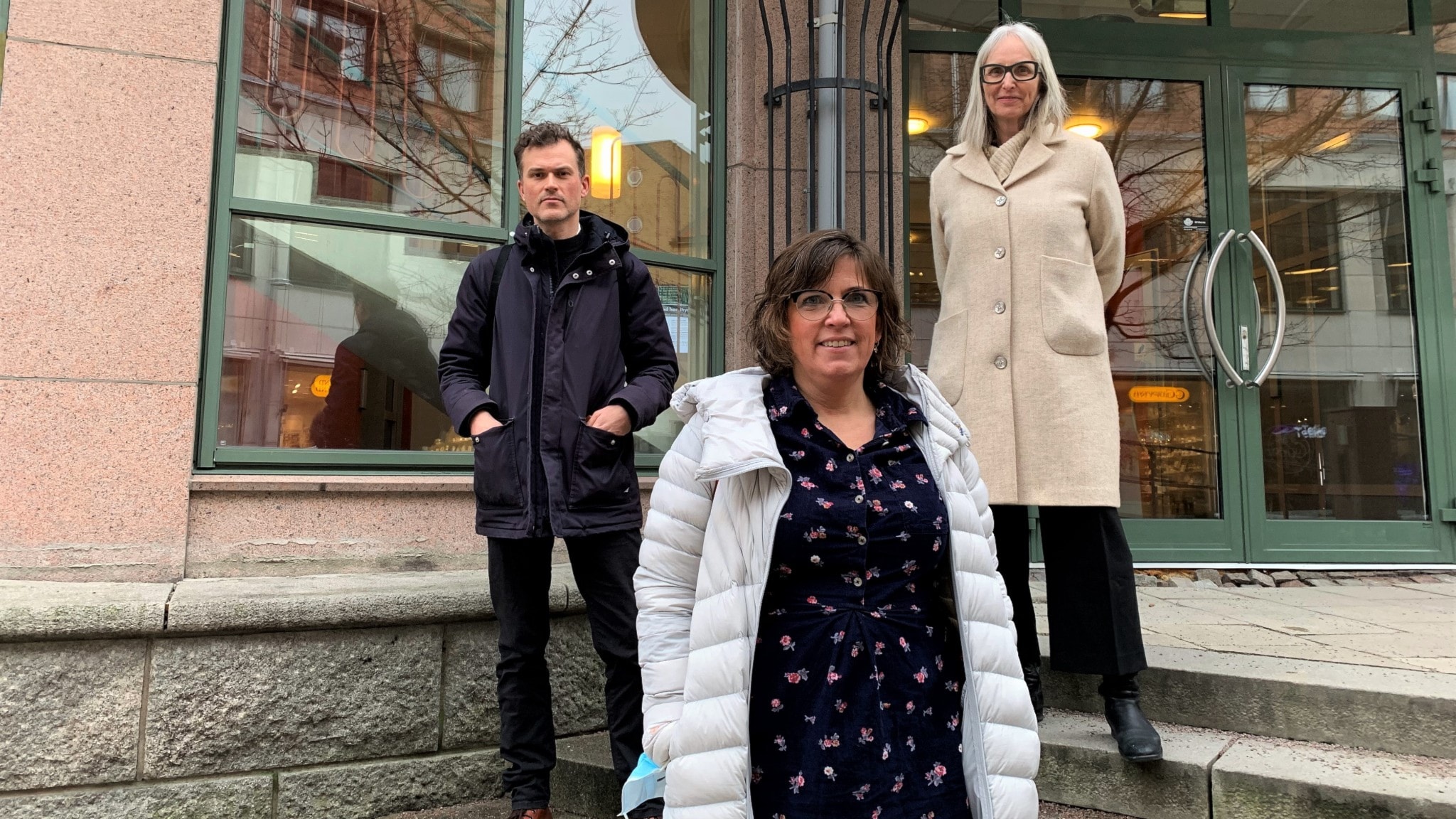 At a time when genetics is developing extremely fast with possibilities to map genetic diseases, to treat them to some extent and also a theoretical possibility to influence heredity in future children and grandchildren – it can be nice to have a ​to have a good base to stand on.

We hope you can get it by following the Vetenskapsradion book circle where we talk about genes based on Siddharta Mukherjee’s book “The Gene – A Very Private Story”.

Together with science historian Petter Hellström and genetic counselor Charlotta Ingvoldstad-Malmgren, we reason the first round of book circles on everything from Plato’s thoughts on heredity in the 300s BC to Darwin’s ideas on evolution and natural selection.

When did Plato mean that a perfect man could be created? In what ways could a text from Isaiah in the Old Testament have influenced one of Darwin’s most revolutionary ideas?

Join the book circle. We leaf through the nearly 600-page book together. The book can be borrowed from libraries, as an e-book or perhaps from an antique shop, as it was published in 2018.

The program was first broadcast on February 25 of this year.