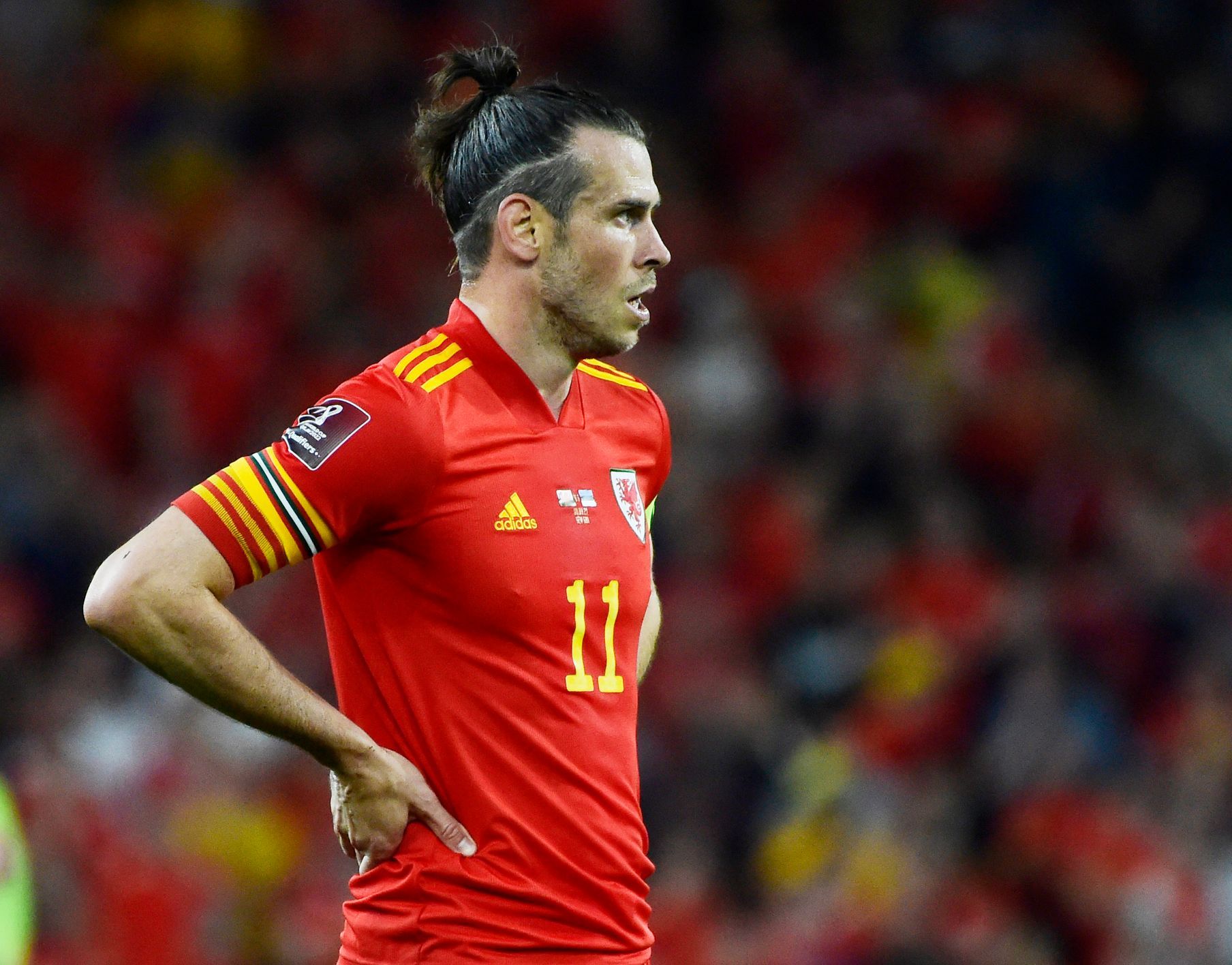 In an important 2022 World Cup qualifier against the Czech side, Welsh footballers will miss captain and biggest star Gareth Balea, who has a thigh muscle injury and misses the 28-member nomination for the October duels.

The squad roster was announced today by coach Robert Page, who leads the squad in place of suspended Ryan Giggs. Three days after the match in Prague, the Welsh team will have a match in Estonia.

32-year-old winger Bale, who was able to claim the national team’s 100th jubilee start against the Czechs, suffered an injury in Real Madrid training after the national team’s break in September. During it, he scored a hat-trick against Belarus and took his record to 36 goals.

Wales are in third place in Group E with the same points gain as the other Czechs, for whom the game is good. Undefeated Belgium goes straight ahead, the teams in second place awaiting the playoffs. He will present the two other best winners of the Nations League groups, who will not pass the qualification. The Czechs and Welsh are almost certain that they will end up occupying one of these places.

Nomination of Wales for World Cup qualification with the Czech Republic (October 8) and Estonia (October 11):