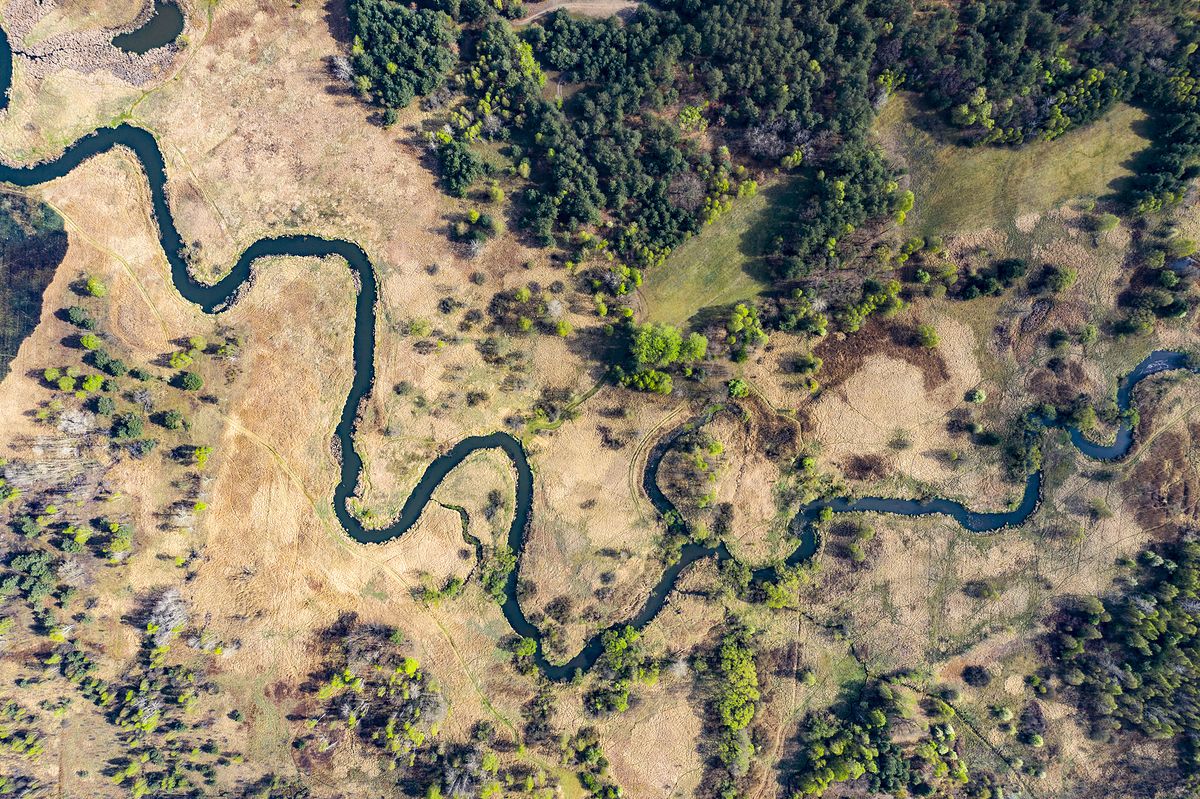 The sixth Lancet Countdown report on climate change is produced. Scientists sound the alarm. We are on the brink of disaster. – If we do nothing, the earth we know today will not be suitable for life – explains Weronika Michalak of HEAL Polska in an interview with WP. – Tools to stop climate change have long been in the hands of the people. There is no political and social will to implement solutions – adds Prof. Szymon Malinowski from the Institute of Geophysics, University of Warsaw.

At the end of October, heads of state will meet for the twenty-sixth time in Glasgow to discuss climate change. The COP26 agenda includes the issue of the implementation of the Paris Agreement, which assumes that the increase in the average temperature on Earth will remain at the level of 1.5 degrees Celsius until the end of the 21st century.

Conference overshadowed by the report

The conference will be overshadowed by the Lancet Countdown study, published Thursday evening. The sixth report was created with the help of more than 120 experts in health and climate change. The results were published in one of the most prestigious scientific journals “The Lancet”.

The report’s conclusions are dramatic. In 2020 no less than 19 percent. All over the world, land surfaces have been hit by extreme drought. This is an increase of 6 points. percent compared to the average for the second half of the 20th century. From year to year, more and more people are also affected by the heat wave. As we read in the publication, it is even 3.1 billion man-days (the total number of days that all seniors suffered from heat) more among the over-65s, compared to the average for 1986-2005.