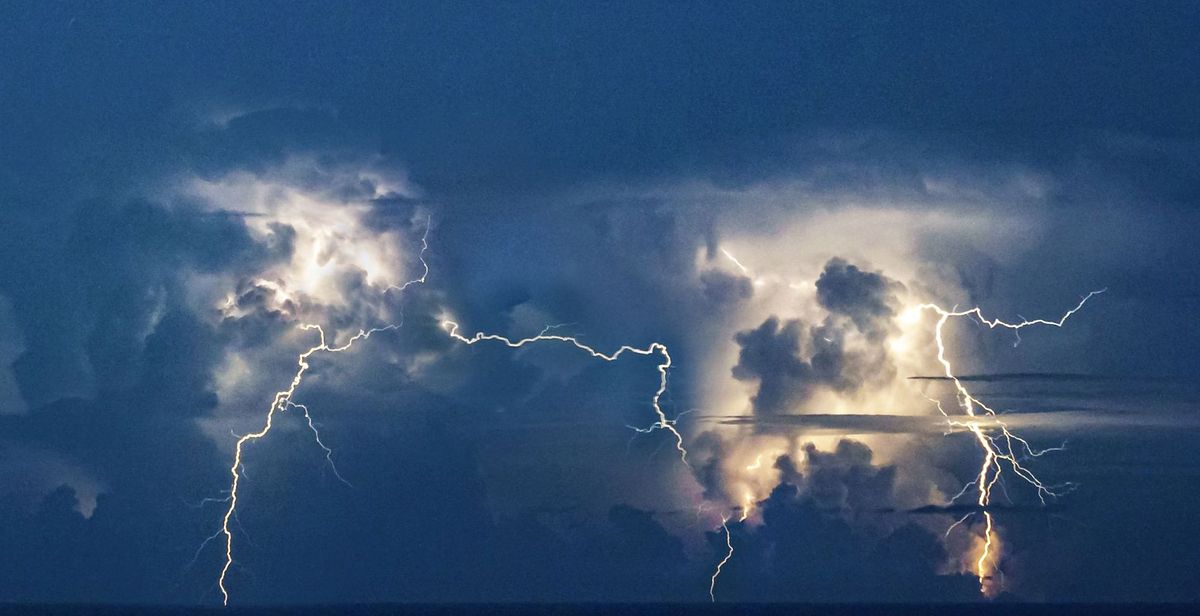 Lay people won’t hear much about the names of this year’s Nobel Prize-winning discoveries. Thanks to them, we will have better care for the sick, safer medicines and better predict climate change.

We just finished Nobel Week. Everything went according to a pattern known for years: selecting the most likely candidates, then the statements of experts, a moment of waiting and finally the awarding of prizes.

As usual – it is also a tradition – inconsistent with previous predictions.

When justifying the selection of laureates, half of the recipients exclude themselves because they understand little of it and start with the conviction that modern science comes about completely separate from the life of the average person.

There can be nothing more wrong.

This year’s awards went to researchers who have influenced and/or will influence the daily lives of each of us. To prove this, let’s take a look at this year’s Nobel Prizes in Science (Physiology/Medicine, Physics, Chemistry) and see how they have a huge impact on the lives of mere mortals who go to work, wait in traffic and numbers in line to see a doctor.