World revolution every two years: here we are 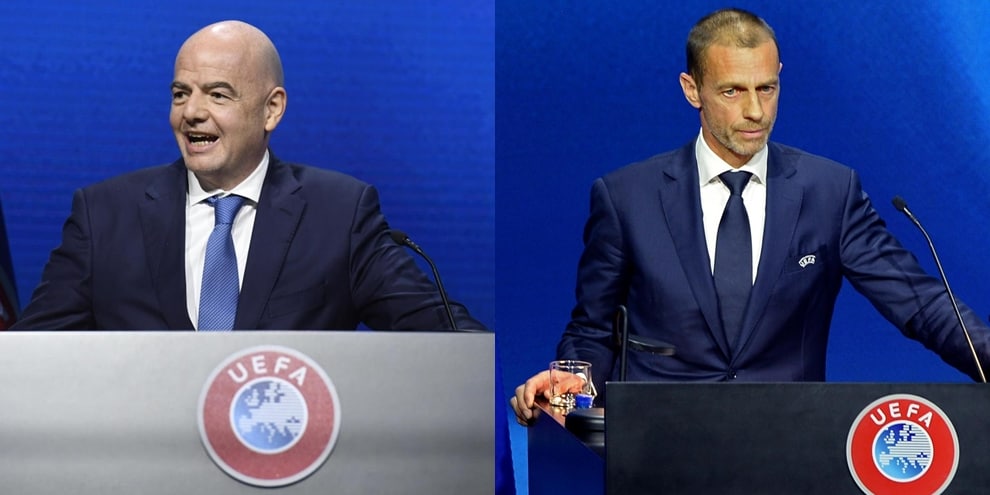 The “war” between FIFA and UEFA on the idea of ​​playing the World Cup every two years and yesterday a new episode was staged. After Ceferin’s categorical no on Monday (“To see the World Cup every two years would disappoint the public and clog the international calendar. The players need to rest, not to spend every summer playing”), the response of Infantino was not long in coming and to 10 by an official press release from FIFA the meeting, in Doha, of a group of former footballers and coaches from 6 continents, “led” by Arsène Wenger, appointed a few years ago as supervisor of the growth of the football movement in the world by the Italian manager, was announced -Switzerland. The new Technical Advisory Group (TAG) will give suggestions on how to change the post-2024 international calendar by taking advantage of the experience of these players and technicians.

Today and tomorrow in Qatar there will be among others Djorkaeff, Khedira, Lalas, Materazzi, Nuno Gomes, Roberto Carlos, il Fenomeno Ronaldo, Schmeichel, Suazo, Trezeguet and Zabaleta, but in the future the group will also include Altobelli, Córdoba, Drogba, Honda, Julio Cesar, Klinsmann, Mascherano, Matthäus, Owen, Terry, Van Basten and Zanetti. Important names which, perhaps, support Infantino’s thesis on World Cup to be played every two years by concentrating the competitions of the national teams on a single period of the year, they could revitalize the number one proposition in the eyes of the people FIFA, now fought by the other components of the football world.