He wants retribution for all the difficulties, Wilander suspects of Djokovic. The Serb is still afraid 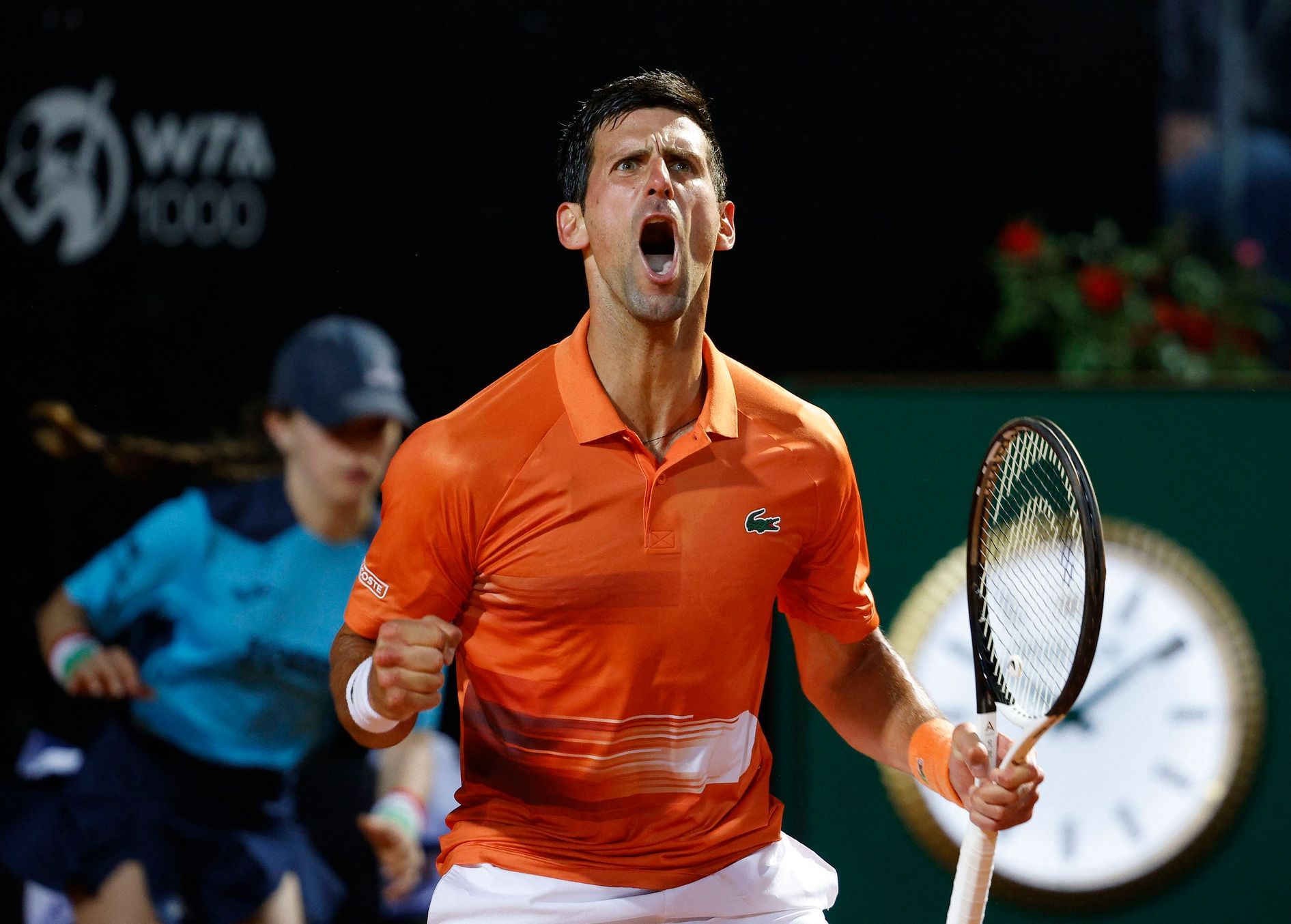 He had to miss the first grand slam and the big American tournaments. Serbian tennis player Novak Djokovic has had a very slow start to the season due to strong anti-vaccination sentiment. He even lost his world number one position for a while. However, with his sovereign triumph at the Rome tournament, he showed he had the usual face before Roland-Garros.

At the start of the year, his affair divided the world of tennis into two camps. While some did not understand why the Australian authorities prevented the best players in the world from debuting and questioned Serbia’s vaccination exemption, others wished him his withdrawal from the grand slam because of his hard line in the fight against the coronavirus.

In addition, the absence of Djokovic from major tournaments gave the chance for the birth of other great stories. Whether it’s the profit of Rafael Nadal’s twenty-first Grand Slam, the birth of new number one Daniil Medvedev or the ignition of the teenage comet Carlos Alcaraz.

The 34-year-old Serbian tennis player stumbled in the first quarter of the year. By mid-April, he had barely two wins. “I felt rusty. I’m the kind of player who needs at least three to four weeks to get going,” he admitted remotely.

And yes. He gradually regained the strength lost in the clay. He swept the final in Belgrade, the semi-finals in Madrid and at the weekend in the Roman title fight with Stefanos Tsitsipas, he even gave him a canary.

“In the past, whenever I was down there, I could get in shape right here in Rome. And now history is repeating itself, I feel perfect again and I can consider myself one of the Roland-Garros favorites,” Djokovic said. mentioned.

In the final, his Greek opponent noticed that the Serb was back in a tennis trance, while he doesn’t care who is on the other side of the net.

“He played very well in this channel, I just tried to stay in the game. Novak is a great champion, he is like a Formula 1 car, focusing on adjusting every detail and close to perfection “, praised Tsitsipas for the opponent.

“As well as coming from Rome full of confidence, he is also extremely motivated. He wants retribution for all the hardships that have happened to him in recent months,” said Eurosport commentator and former tennis player Mats Wilander.

With traditional clay-court hegemon Nadal currently suffering from leg pain and doing all he can to start in the working class, the next favorite will be youngster Alcaraz, who beat Djokovic a while ago. few weeks in Madrid.

“It was tight, he deserved to win, but in the end he scored a point. We’ll see in Paris, it will depend a lot on the lottery. The Grand Slam is always a special affair,” Djokovic said in Rome.

It was as if he was predicting what Thursday’s draw would do to the spider. Even though the young Spaniard is on his feet and has won 28 games this year, he is still sixth in the standings. He can thus play the semi-finals in Paris against an equally inflated world number one.