The SUV that changed history. Porsche showed the Cayenne 20 years ago and triggered an avalanche 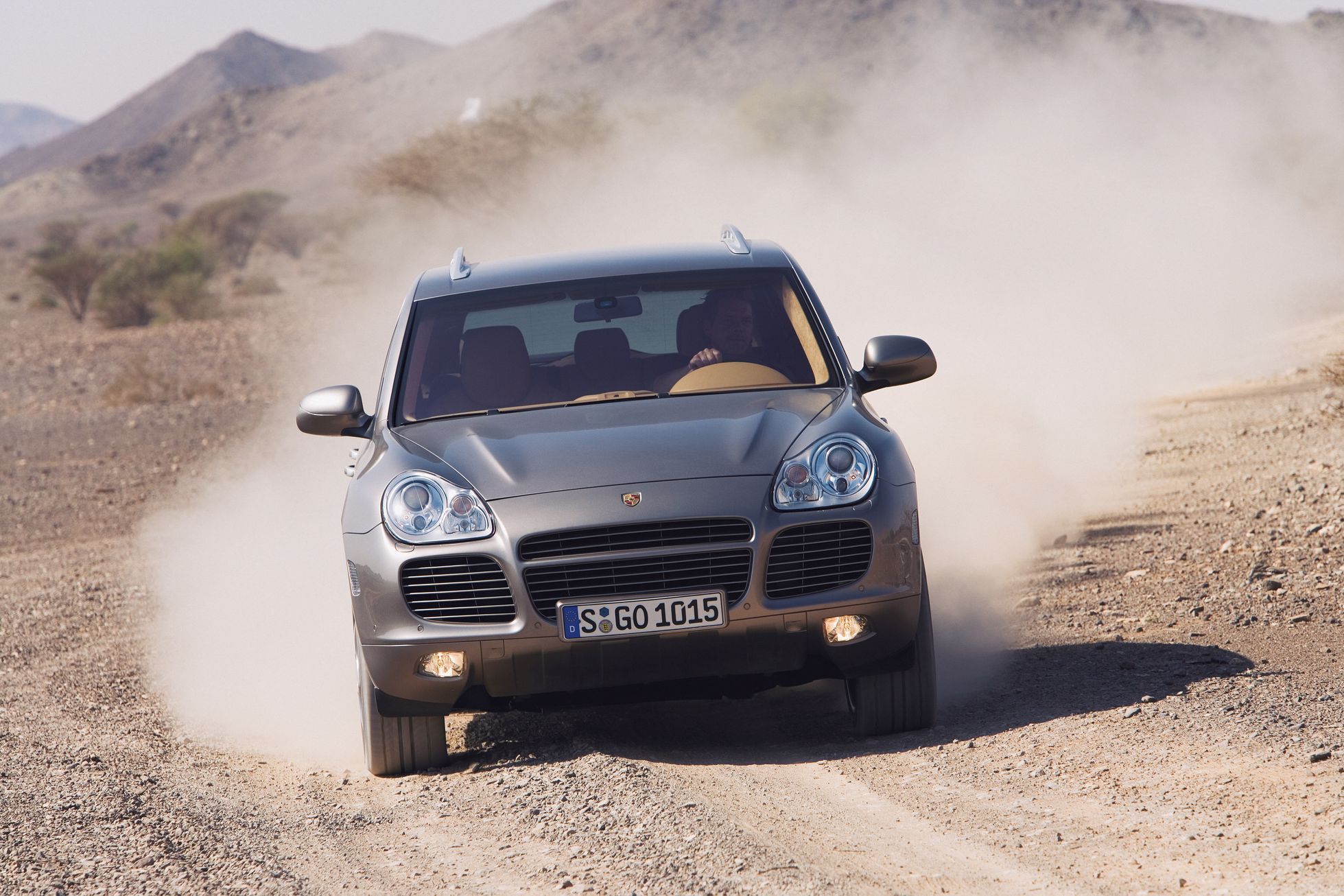 In the 1990s, Porsche was not in good shape. It was selling tens of thousands of cars a year and was in the red. The first rescue in 1996 was the Boxster compact roadster, completing the iconic 911 series. But two sporty models weren’t enough to secure a stable future, so in Stuttgart they started thinking about another model. They are said to have seriously considered the minivan, which was all the rage at the time, but at the instigation of the American branch, Porsche ended up moving towards the SUV. The Colorado project was created, behind which in 1998 hid not only the Porsche Cayenne, but also the Volkswagen Touareg. Four years of development led Porsche to present its first SUV in the fall of 2002.

Instant success? Certainly not. The car caused a considerable wave of controversy with its design, the American correspondent of the British magazine Autocar even wrote that customers in the United States like a Porsche, but not when it looks like a Hyundai and costs twice as much. It wasn’t easy for the Cayenne, but it finally found its way to customers. Partly because even though it weighed about as much as two 911s, it was still a car with jaw-dropping speed. It could reach up to 266 km/h, which might not seem like much today, but at the turn of the millennium something so big and heavy just wasn’t going that fast.

At first there were eight cylinders under the hood, later six-cylinder engines were added, and after the facelift in 2007, the Cayenne also became the first Porsche with a diesel engine. This sparked further debate, but like the first generation’s controversial appearance, the public eventually got used to the diesel Porsche. In 2010 the second generation arrived, first with hybrid and then plug-in hybrid drive, the current third generation has been offered since 2017. Two years later it received the second Coupé body variant for the first time. And while the first two generations were assembled in Leipzig, the third is already entirely from Bratislava, where the bodies and other components were made. In twenty years, Porsche has sold more than a million Cayennes and has inspired other manufacturers of essentially sports cars – Maserati, Lamborghini and even Ferrari, whose Purosangue is due to be presented this year.