Volleyball World Cup, the embarrassing photo: only men at the top of the sports world | Front page, Sport 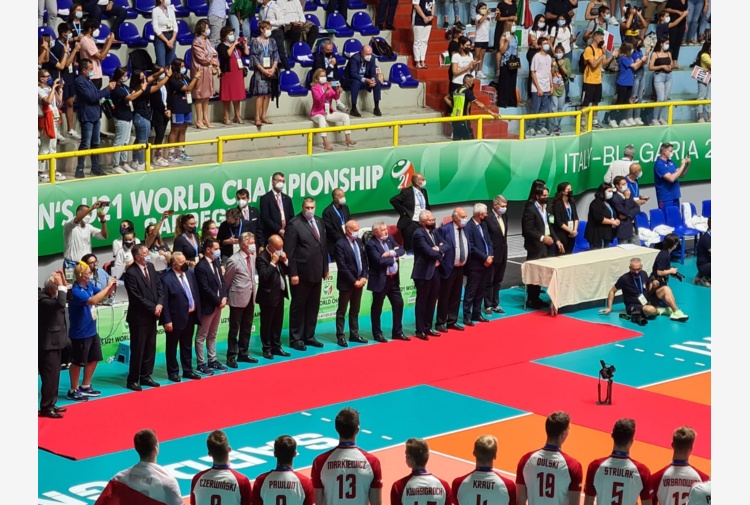 The image shown by the Tiscali portal it is emblematic. The national men’s under-21 volleyball team that won the world championship at Pala Pirastu in Cagliari after beating Russia in the final were only men: presidents and vice-presidents of regional, national federations and international volleyball and institutional representatives.

The lack of female representation contrasts with the fact that Italian volleyball is a very feminine sport: girls playing in Italy represent two-thirds of the total number of female volleyball players. Volleyball is a sport practiced and followed above all by girls, girls and women.

“So why are the highest positions still reserved exclusively for men?” Asks the journalist in the analysis Francesca Mulas, which also notes another aspect, however quite frequent during the awards ceremony: all the men who awarded the athletes were accompanied by young girls whose sole task was to bring medals and plaques and then immediately put them aside, leaving room for the representatives of the institutions, who were delighted with the usual photos with the samples.

“The image of the awards ceremony at the Cagliari building captures a reality made up of deeply rooted disparities and inequalities – concludes Mulas -. An image that we would never want to see again, especially within a sport which has made inclusion and equality its flag ”.