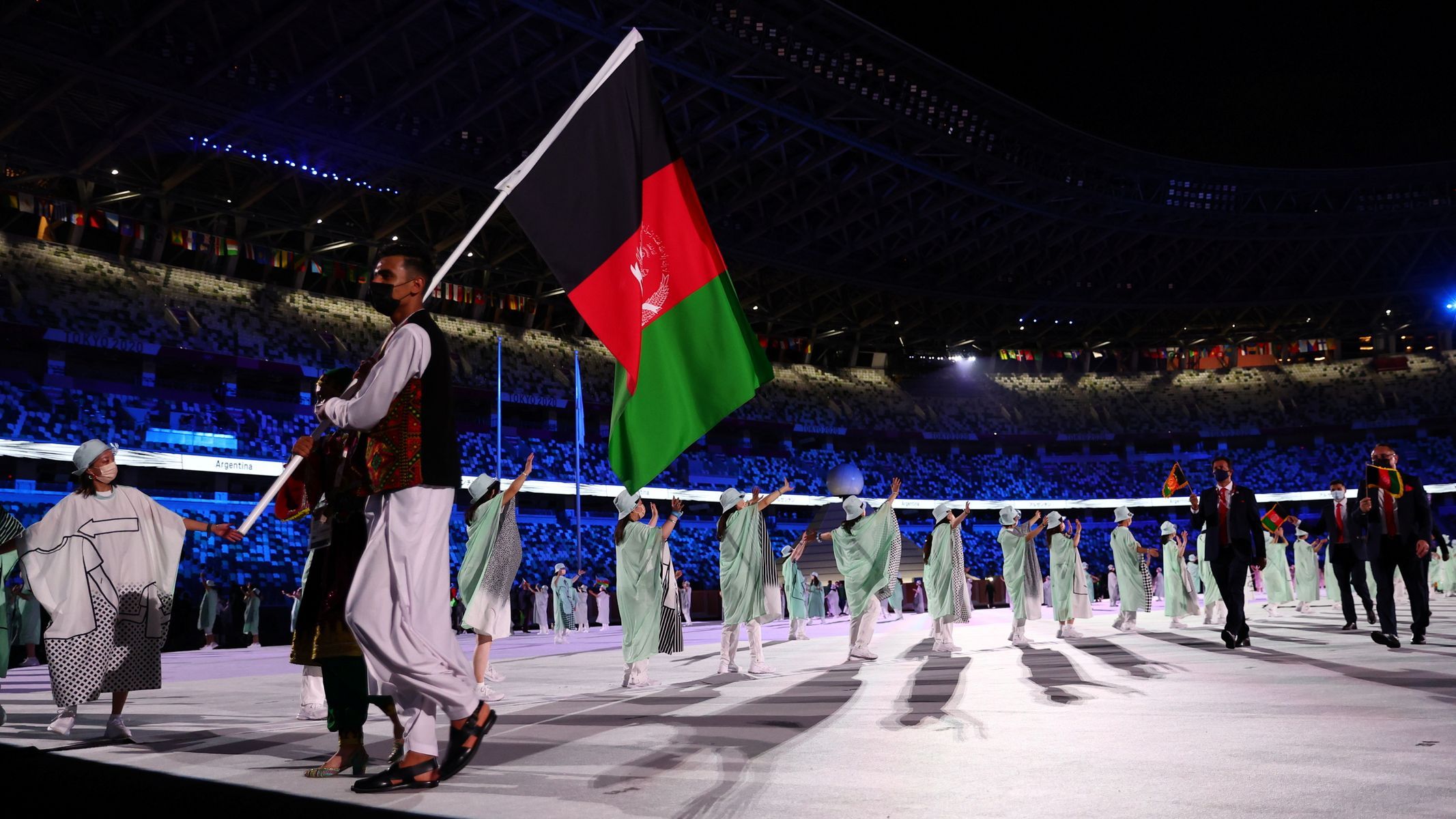 Youth volleyball representative Majabin Hakimi was reportedly executed by the Taliban, who refuse women’s sports. In an interview with the Persian Independent, one of his trainers said this under a pseudonym. According to him, the girl was beheaded in early October, but her parents were warned not to talk about it.

But his family has denied any information about the murder. This does not change the fact that many Afghan athletes worry about their lives after the Taliban came to power in August.

News of the cruel fate of a young volleyball player went around the world. Indian server Alt News, which focuses on refuting fake news, but testified to her family that she died on August 6. It was not in the hands of Taliban operatives, although the exact circumstances of his death have not been disclosed. As evidence, one of the relatives provided a photograph of his gravestone with the day of his death in August.

Athletes don’t have it easy in Afghanistan. The radical Islamist movement is governed by strict Sharia law, which fundamentally restricts the rights of women. Taliban officials have called women’s sport out of order. Many athletes have left the country due to concerns about their safety. But only two girls from the youth volleyball team made it. An anonymous trainer, who spoke of the death of one of his defendants, described the situation as critical. “All the players on the volleyball team and other athletes live in despair and fear. Everyone is forced to flee and hide in an unknown place,” he said.

The International Volleyball Federation (FIVB) is also involved in the alleged murder of Hakimi. “The FIVB is aware of the information coming from Afghanistan. We are asking for an explanation and a precise assessment of the current situation,” she said inside the games.

Volleyball representatives have asked foreign organizations to help them out of the country, but so far without success. “Our players, who live in the provinces, have to flee and live elsewhere. They even burned their sports equipment to save themselves and their families. They are afraid. Many of our players have been threatened on several occasions by their relatives or Taliban supporters. They don’t want it. She managed to escape to Britain.