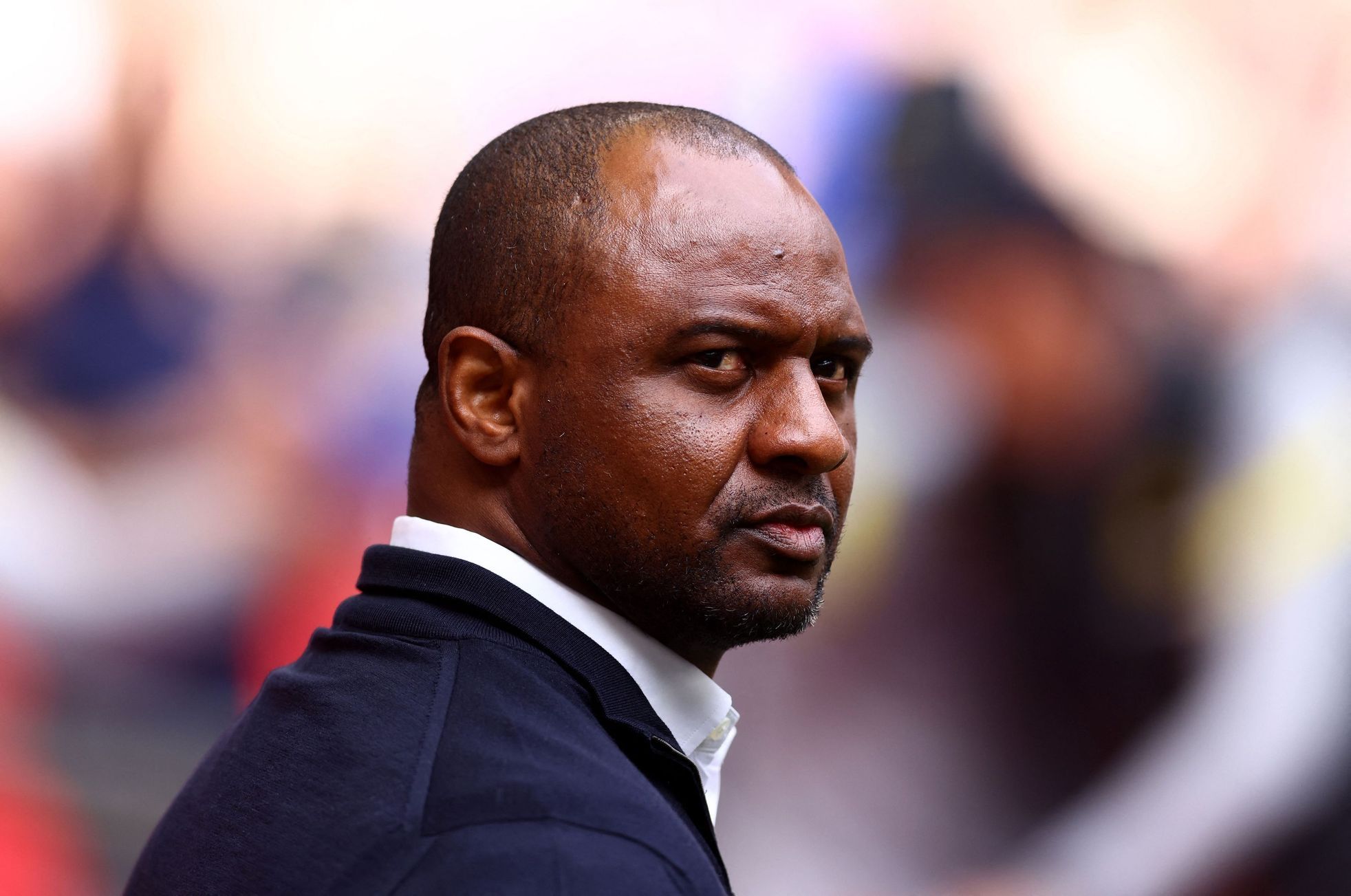 Crystal Palace football manager Patrick Vieira got into a row with an Everton fan after Thursday’s English League game. He kicked her according to TV footage.

Crystal Palace at Goodison Park failed to hold a 2:0 lead and lost 2:3. Everton ran away and after the game the celebrating fans burst onto the pitch. One of them provoked Vieira, but the French world and European champion didn’t like it.

Vieira leaned over the hooligan first, then kicked him. Then the former Arsenal, Juvetus, Inter Milan or Manchester City midfielder was taken away by other supporters.

The case has already been investigated by local police and the Football Association. “Along with Everton, we are collecting available security camera footage and talking to witnesses,” Merseyside Police said.

Everton fans ran onto the pitch twice during the game against Crystal Palace. For the first time after Dominic Calvert-Lewin’s winning goal in the 85th minute and then after the final whistle.

Moreover, a similar incident has occurred in England for the second time in a week. Fans stormed onto the pitch after a penalty shootout for the Second League playoff semi-final between Nottingham and Sheffield United.

One of the home side’s fans, who lost after the penalty shootout, hit Sheffield captain Billy Sharp’s head on the pitch. The troublemaker was sentenced to 24 weeks in prison and a ten-year football ban.