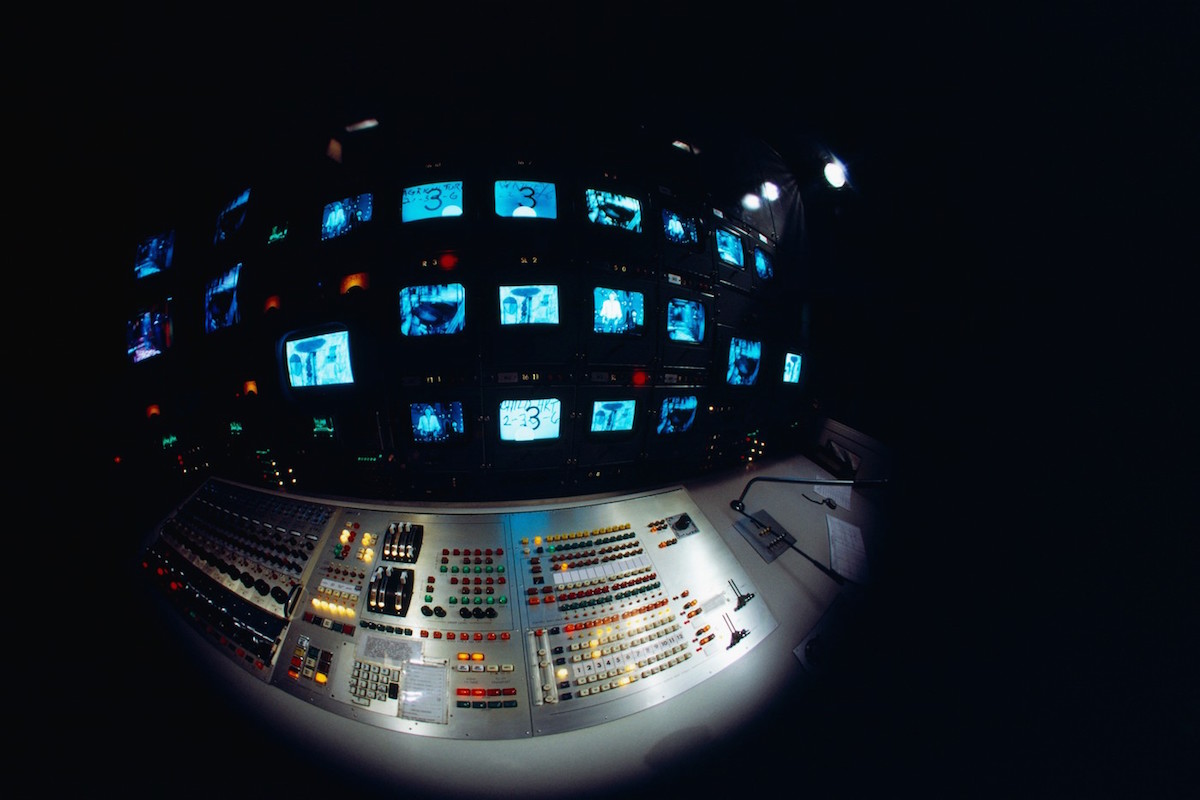 The story of Czechoslovak television is accompanied by a new twelve-part documentary series In the TV programOffers insight into children’s programs, New Year’s magazines, detective stories, documentaries, and fairy tales. The first part dedicated to the entertainment of television was seen by the viewers of ArtT Art on Sunday, October 10, from 8.15 pm. The screenplay was written for him by an expert in television entertainment Milan Kruml together with Jakub Skalický, who also directed the circle. The series was created in a creative production team Dusan MulcekThe co-producer of the innovation is the Slovak public RTVS.

“Although television was created in the 1950s for propaganda purposes, it soon realized that the ideology of the new regime would be more digestible on the cover of entertainment programs. “And thanks to the kind of entertainment, it became a really mass medium,” says the director Skalický in the first part he focused on a lot of entertainment, namely shows, big budget competitions and a song show. The creators gradually enriched the various entertainment programs with elements of competition, which the audience welcomed with enthusiasm. One such was, for example Guess, guess, guessThe place is called Fun for everyone also remembers shows with Carl Vlachos whose Gustavem Bromem, for shows from Semafor or Rococo theaters, competition The whole family sings, popular Television or the program being monitored Two from one cityThe

The TV program brings unique archival samples, memories of creators and stars in well-known and forgotten programs of Czechoslovak television. Each volume maps a phenomenon over time through a more detailed focus on selected programs, including the addition of an overview of field work in the ST and the world. It also brings to the surface unknown information about well-known programs and sometimes remembers adorable or great titles.

“I really appreciate working with my Slovak colleagues. “For a long time we were a television and its work to such an extent that our circle brings, no one has mapped yet”, says the playwright. Nora Obrtelova for co-production with Slovak Radio and Television. “Personally, in our circle, I find the most interesting information about the conditions in which the programs were created. It is almost unthinkable to need a fairy tale The princes are on a dragon was shot by the director Jiří Adamec in just three days “.