London occupies the first place in the “ranking of the most sustainable cities”. Milan at the 37th 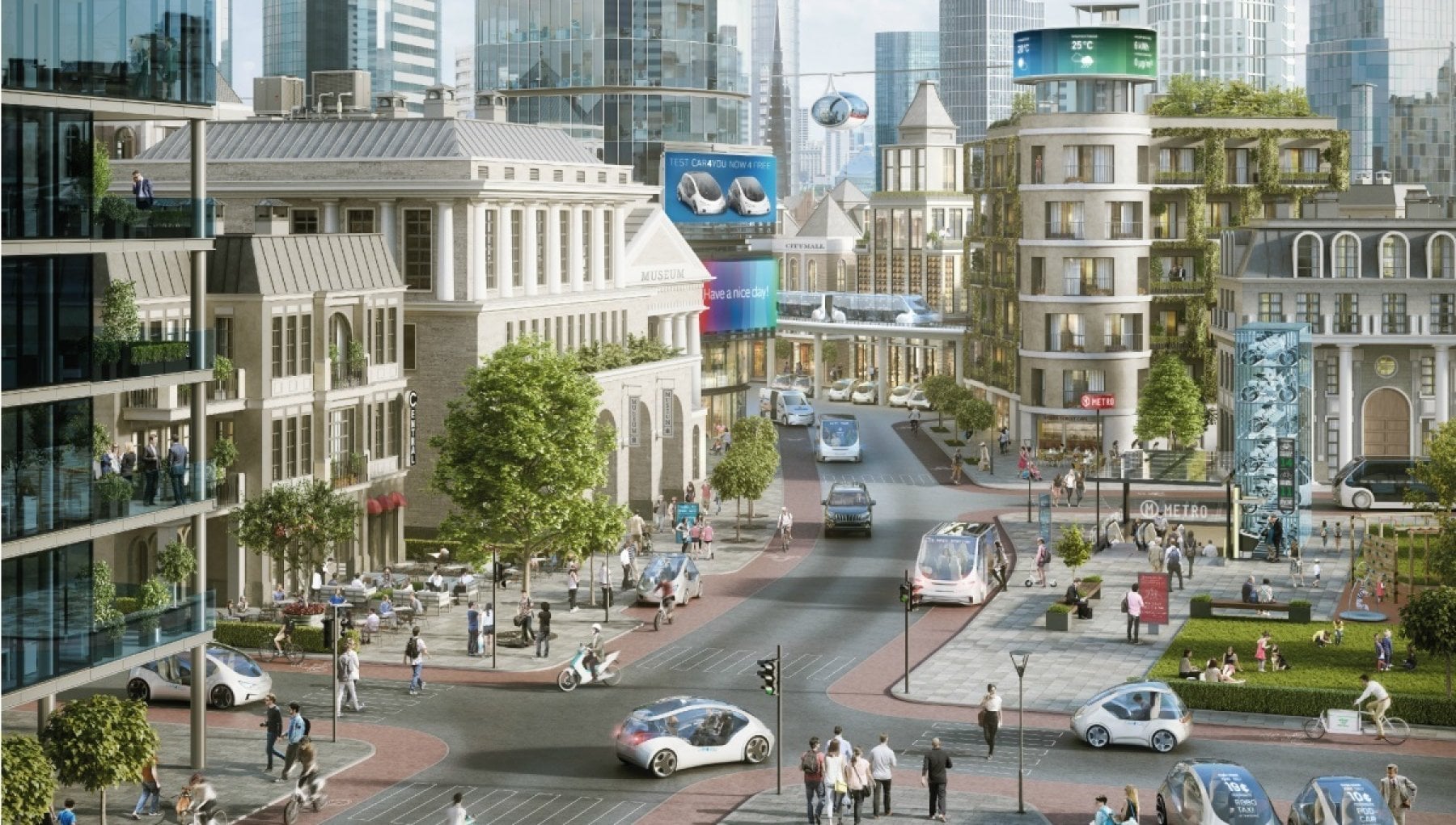 ROME – EasyPark Group, a leading company in the digital technologies for parking and parking, has carried out a study on the world’s smartest cities, highlighting the metropolises that make the best use of technology to improve sustainability and the habitability of the inhabitants. In the comparison of cities with more than 3 million inhabitants, London in the United Kingdom ranked first among the most avant-garde metropolises ready to meet the challenges of the future, followed by New York and San Francisco. Among the Italian cities, we find Milan in 37th place and Rome in 40th position in the ranking.

In the second phase, that of cities of 600,000 to 3 million inhabitants, Danish Copenhagen is the most avant-garde and ready to meet the challenges of the future, preceding Stockholm (Sweden), and Oslo (Norway), while among the Italians Bologna occupies the 50th step of the classification. Finally, in the range of 50,000 to 600,000, the inhabitants of Lund, Sweden, come first, followed by Stavanger (Norway) and Espoo (Finland). Among Italian cities, Pisa is in 39th place and Trento in 48th.

The study analyzed hundreds of cities around the world, focusing more specifically on those considered “smart” in the use of technology for their development. Considering that the number of inhabitants largely influences the type of challenges that cities face, the study was divided into three categories, depending on the size of the cities: with more than 3 million inhabitants, from 600,000 to 3 million, and from 50,000 to 600,000 inhabitants. For each category, the 50 most sustainable and avant-garde cities have been identified. The researchers’ attention was focused on identifying factors capable of highlighting the level of sustainability and technological progress of each city, and in this sense data was collected from sources such as the World Bank, The Economist, the International Monetary Policy Fund and The Lancet. The analysts, to assess the level of innovation in each field, then took into consideration 4 main sectors: “Digital life”, “Innovation in the field of mobility”, “Private sector technological infrastructure” and “Environmental sustainability” .

“The study shows that Italy is still lagging behind in the adoption of technological solutions compared to many other European countries – explains Giuliano Caldo, general manager of EasyPark Italy – For mobile parking, if it is true that many steps forward have been taken, and by using the app for parking is now seen as the new normal, it is also clear that there is still untapped potential. Thanks to digitalization, cities have a huge amount of data that can be harnessed to improve mobility and make cities more livable. The challenge ahead is to accelerate this process, helping cities to make the most of the opportunities of digital and smart technology “. (Sir)