Stybar was tens of meters from victory. But the peloton finally overtook him in Poland – ČT sport – Czech TV 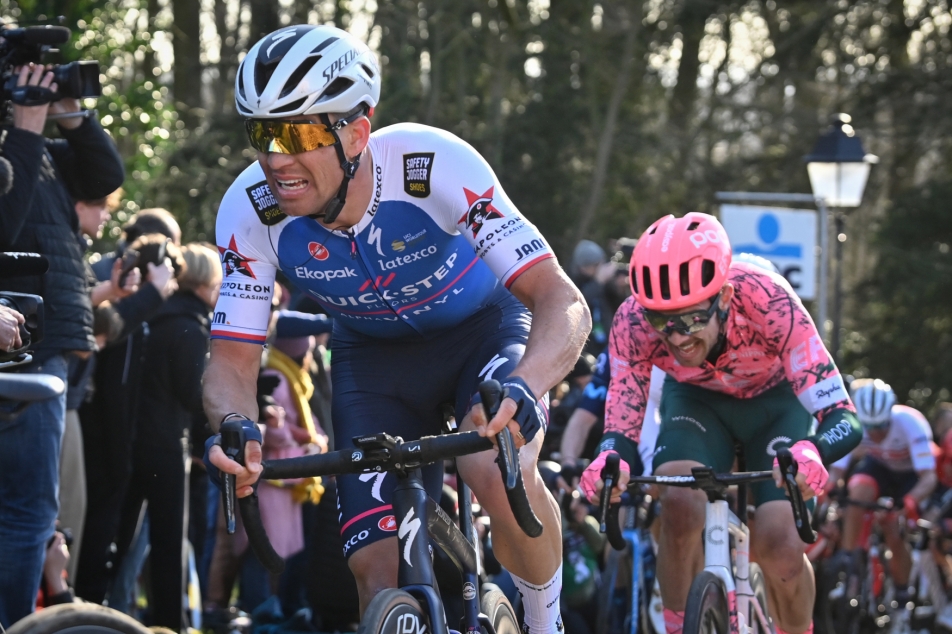 If the 36-year-old member of the Quick Step-Alpa Vinyl team is successful in his attack, he would claim his first victory since the Vuelta San Juan in Argentina in February 2020.

Stybar, who has struggled with health this year and will retire after 11 years with the Belgium team, tried to win in a separate breakaway. About three and a half kilometers before the finish of the stage from Lešek to Sanok, he attacked from the peloton and took a good lead. He still had eight seconds to go with a kilometer to go, but on the last smooth climb about 150 meters from the finish line, the sprinters caught him.

“It was a relatively spontaneous attack. I studied the last kilometers in the morning, so I knew what to expect. I went there with an all-or-nothing approach,” Štybar said. “I knew I could take a few seconds off the peloton in the corners, but on the big roads in the last kilometers there was headwind and I lost time.

Stybar regretted the missed chance to win in a season in which he suffered from the coronavirus and then struggled with its consequences. “It’s disappointing because the victory was close, but on the other hand I enjoyed it and I’m happy to have recovered from the health problems. I’m happy to feel good again and I like racing “, added the Czech cyclist. , which will not ride at the turn of the Vuelta in August and September, so it will remain without participation in the Grand Tour this year.

But in the end, the German Pascal Ackermann celebrated the victory. Three-time cyclocross world champion Štybar finished 56th in the peloton and is 52nd overall as the best of the quartet of Czech cyclists in the race. Colombian Sergio Higuita, who crashed today in the protection zone three kilometers before the finish line, leads the fourth of seven stages.