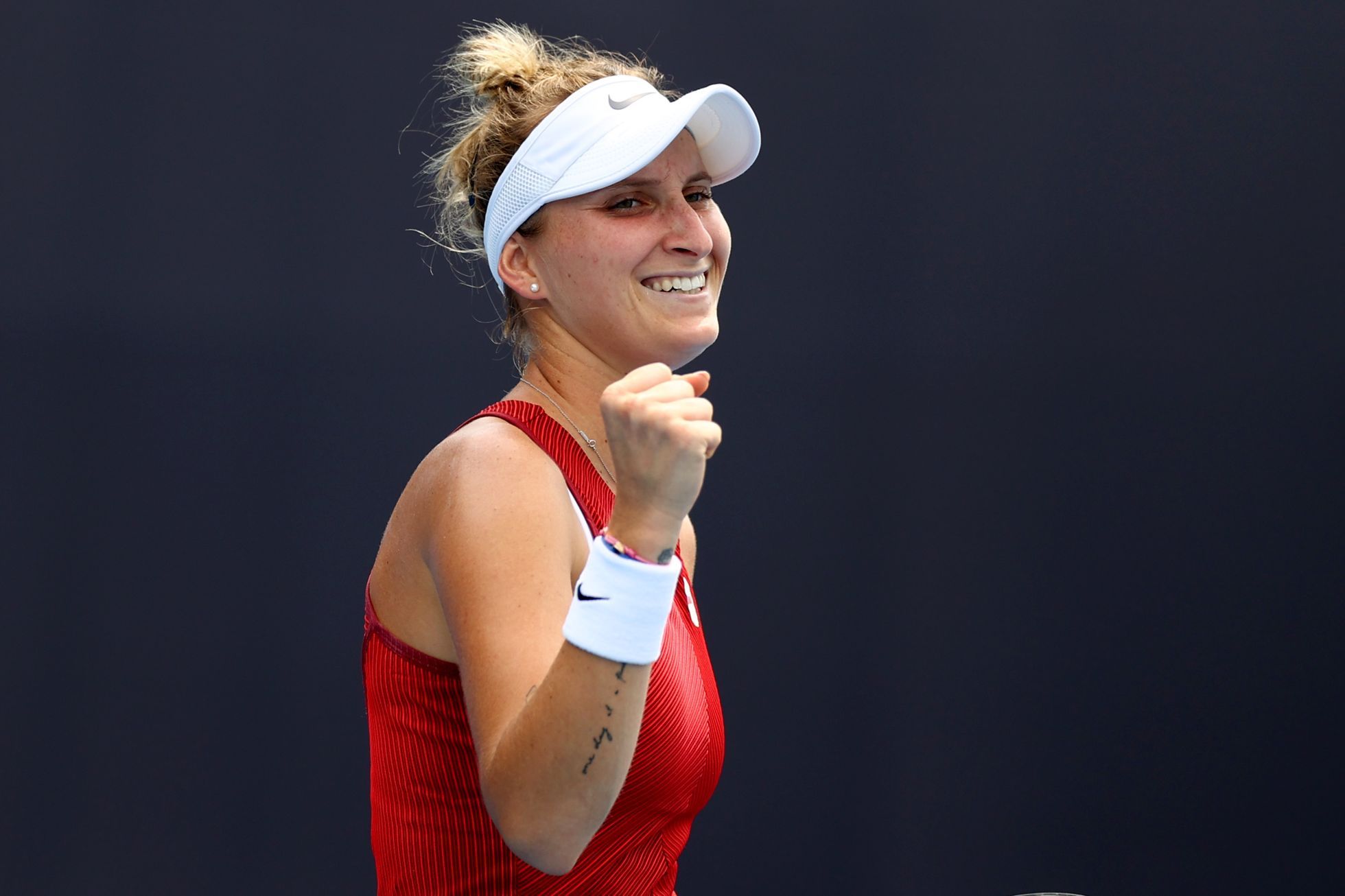 Czech tennis player Markéta Vondroušová will play in the quarter-finals of the Moscow tournament. In the second round, the Olympic silver medalist beat Lesja Curenkova of Ukraine twice 6: 3.

In the quarter-finals, Vondroušová will face the world’s sixteenth player, Anastasia Pavlyuchenko from Russia. So far, she has faced the winner of the 2014 tournament once and beat her in straight sets three weeks ago in Chicago.

It was in Chicago that Vondroušová last reached the semi-finals, but she did not enter due to illness. In total, the 35th player in the world has three semi-finals in the current season.

Maria Sakkari was the first Greek tennis player to qualify for the Tournament of Champions. She ensured her participation by qualifying for the quarter-finals of the tournament in Moscow. There are still three places available in singles for the final event of the season, which will take place from November 8 in Guadalajara, Mexico.

Besides Czechs Barbora Krejčíková and Karolína Plíšková, some Wimbledon champions Ashleigh Bartyová and Belarusian Aryna Sabalenková are participating. US Open semi-finalist Sakkari was assured of today’s victory over Russia’s Anna Kalinska, who abandoned the duel at 2: 6 and 0: 1.

Points will only be collected this week and next. For now, Polka Iga Šwiateková and Spaniards Garbina Muguruzaová and Paula Badosa are still in promotion eight.