In skiing, Petra Vlhova wins the slalom of Are and returns to the top of the Cup standings 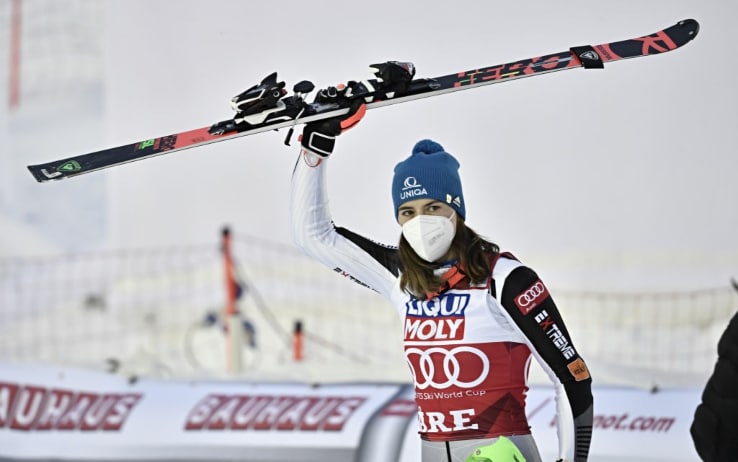 The special slalom of the Women’s Alpine Skiing World Cup held in Are, in Sweden, it was won from slovak Petra Vlhova in 1: 45.15. Behind her the Austrian Katharina Tiesberger in 1: 45.36 and the American Mikaela Shiffrin in 1: 45.80. With this success, Vlhova overtakes the Swiss Lara Gut Behrami in the general classification: 1,320 points for the Slovak and 1,256 for Switzerland. He also took off in the Specialty Cup standings, with 585 points against 495 for Shiffrin and 490 for Liensberger. For Italy there is no blue in today’s order of arrival: in fact the only two in the race finished, Irene Curtoni and Martina Peterlini.

Tomorrow, always advertising Are, a second slalom, the penultimate of the season. On Saturday of the Men’s World Cup, meet the giant instead in Kranjska Gora, Slovenia. It will be a new shock in the race for the World Cup and the specialty especially between the French Alexis Pinturault and the Swiss Marco Odermatt. For Italy, Luca Aliprandini of Trentino will have another opportunity, after winning silver at the World Championships in Cortina, to be able to step onto the World Cup podium for the first time.