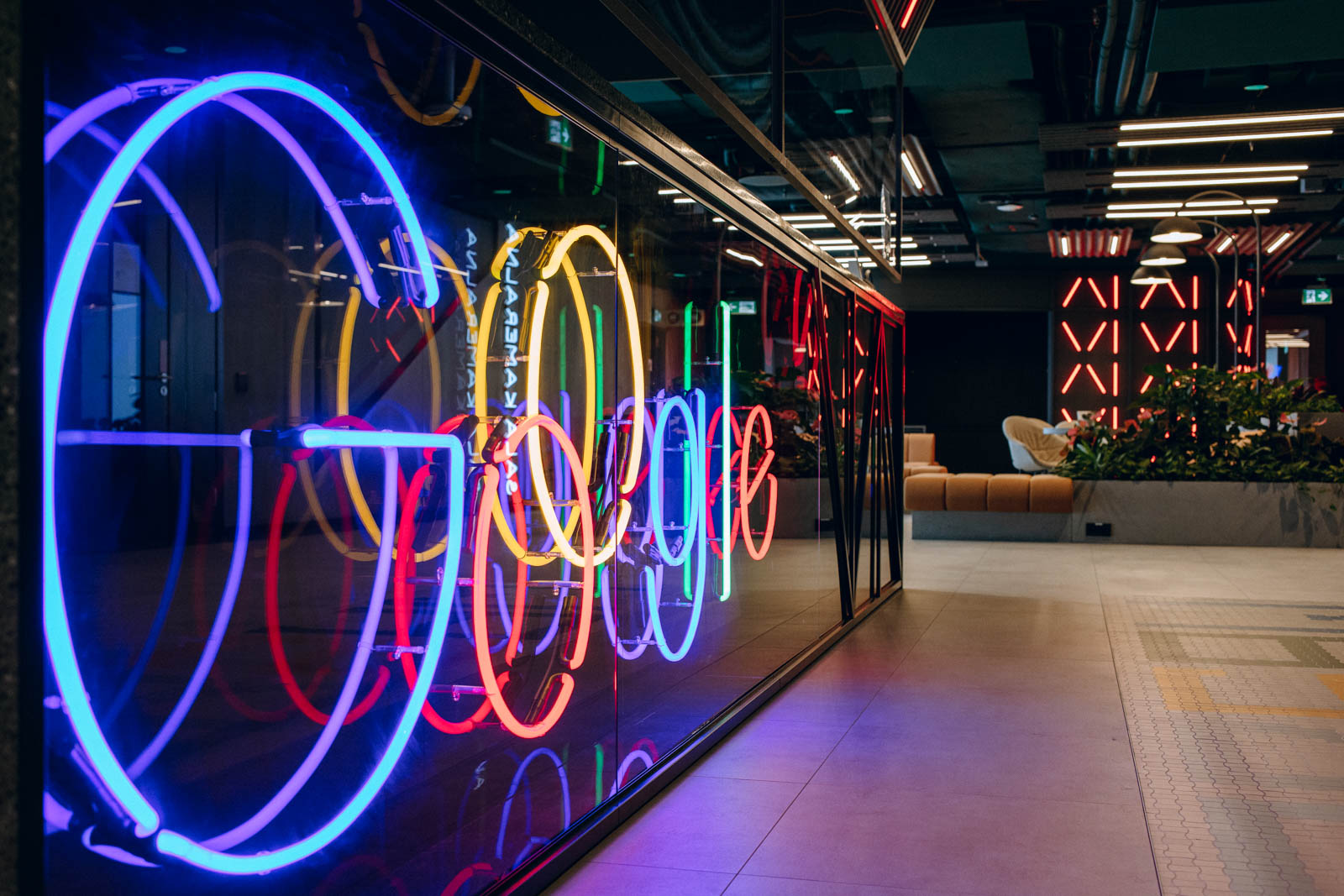 The Google Cloud Technology Development Center will be the largest European center for the development of Google’s cloud computing technology.


Google’s cloud, created in Warsaw, makes many technologies available to the company’s largest customers. Google plans to dynamically increase employment in the Warsaw office in the coming years – it will employ engineers and engineers from Poland and abroad. The company will also focus on educational and training projects aimed at Polish companies and entrepreneurs interested in the use of cloud computing and digital transformation.

The new center is another part of Google’s ongoing investments in Poland. It is located on more than 20 thousand. m2 of space. Currently, Google employs more than 800 people in Warsaw, of which more than 500 are employees of the engineering department. The office team has tripled in the past three years.

“Our new office in Warsaw is an investment in the knowledge that we will share through educational programs and training. After the opening of the Google Cloud region in April, the first infrastructure in Poland to enable local data processing in the cloud, we continue to implement our vision of making Warsaw the European cloud capital. Our city has great potential and offers excellent conditions to attract the best people in the new technology sector so that they can work and develop their careers here, ”said Magdalena Kotlarczyk, director of Google Polska.

The center team is already working on key components of Google Cloud technology, responding, among other things, for services that dynamically allocate computing power to data centers for business customers, virtual machines, as well as for the right operation of the global network connecting Google’s cloud services.

“Our Warsaw center is a place where teams will work to develop the most advanced solutions, products and services for cloud computing. We have already created the largest team of engineers working on Google Cloud technologies in Europe. Engineers and engineers in Warsaw are already responsible for the development of products such as Google Compute Engine or Google Kubernetes Engine, which are the foundations of Google’s cloud technologies. We are also developing the Cloud Networking department, which deals with the development of the global network infrastructure, and we are also working on solutions in the field of data analysis. Also present in Warsaw will be the employees of the team ensuring the proper functioning of the most important Google services, used by billions of people around the world – summed up Dan Decasper, vice president of Google and head of the Technology Development Center. Google Cloud.

Google opened its first office in Poland in 2006. Currently, it employs over 900 people in its offices in Warsaw and Wrocław. The Google for Startups Praga campus in Warsaw has also been operational since 2015, and in April this year the company launched the Google Cloud region – a local data center – the first infrastructure of this type of global service provider. public cloud in Poland. and Central and Eastern Europe.