Patents 2020, in the world there is a boom in “sanitary” and “digital” (but in Italy mechanics remains in the lead) 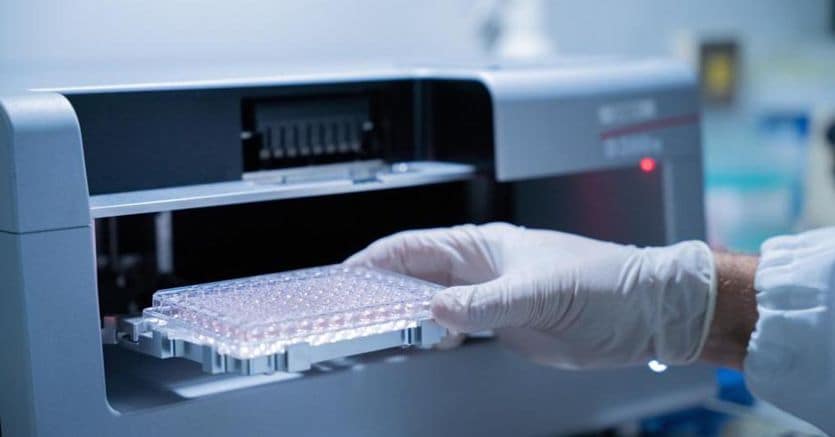 In medical technology (the most active tech sector ever recorded at Epo), Italian inventors filed 6% more patent applications than in 2019, significantly exceeding the overall average increase of 2.6%. If we look at the increases, in Italy the strongest growth among the main technical sectors was however registered in the demand for furniture / games (+ 6.1%) and pharmaceuticals, which increased by 22, 4%, more than double the average growth of international patents in the same field at Epo.
With 81 applications, tobacco machine supplier GD was the most active patent applicant in Italy, followed by cable manufacturer Prysmian (57) and Pirelli (47), Chiesi Farmaceutici (38), the aerospace company and security Leonardo (29), Ansaldo Energie (26), Brembo Brakes (24), Italian Institute of Technology IIT (22), Telecom Italia (22) and Saipem (21). While the best players such as CNH Industrial or STMicroelectronics do not appear in the Italian ranking because the patents are not filed in Italy but in the Netherlands.
While the international ranking of companies with the highest number of patent applications at Epo in 2020 reflects the sustained growth in patent applications from China and South Korea, Samsung ranks first, followed by Huawei and LG.

China and South Korea run, Italy remains in the Top 10

As in 2019, the largest increases among the top ten countries came from Chinese (+ 9.9%) and South Korean (+ 9.2%) applicants. In contrast, US patent applications, which represent a quarter of all EPO applications, fell 4.1% in 2020. Patent applications from Europe fell 1.3% over the year. the previous year and those of Japan by 1.1%.

Seen at the level of European countries, the volume of applications is also significantly divided: while applications from Germany (the largest country by origin of patent applications in Europe) fell by 3% in 2020, French inventors and Italians deposited 3.1% and 2.9%. more apps, respectively.
Among the top 10 European countries, the largest decrease was recorded by the Netherlands (-8.2%), followed by the United Kingdom (-6.8%). Patent filings from Sweden and Denmark reached 2019 levels, while Finland recorded growth of 11.1%.

60% of Italian patents in Europe are decided in 3 regions

In the puzzle of Italian geography, that changes little. Regionally, the Lombardy region (which accounts for almost 33.4% in Italy) was the 11th region in the EU for patent applications filed, with an increase of 3%. The second, Emilia-Romagna (which in our country contributes 16.8% of the overall share) is in 17th place in Europe, up 3.6%. And both, along with Veneto (13%), account for over 60% of all patent applications filed by Italy with the European Patent Authority.