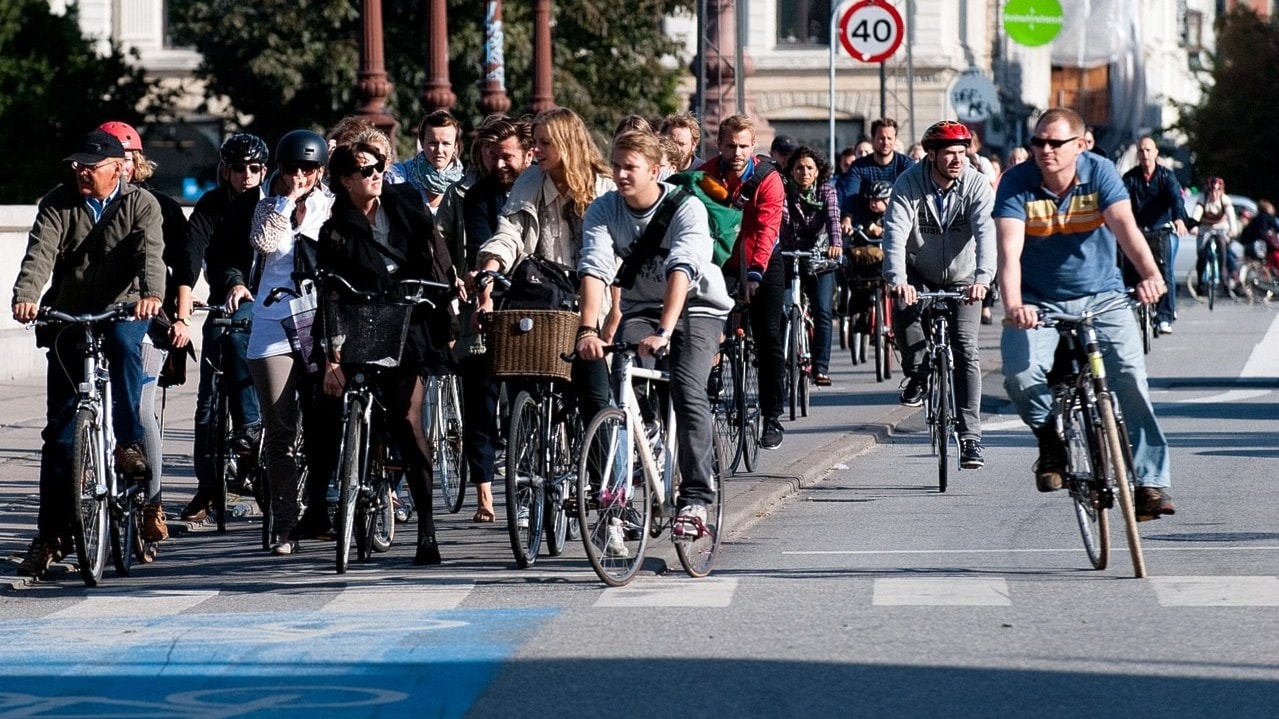 – The idea of ​​the “Cities Changing Diabetes” project, which now involves 22 cities around the world, is to encourage researchers, academics and leaders to find solutions to reduce diabetes locally, says Anna Maria Volkmann, one of the many involved.

A lot of work is about encouraging people to live healthier lives, as obesity and a sedentary lifestyle are a major risk factor for type 2 diabetes.

One city that has come a long way in this work is Copenhagen, where there are decision-makers who have health in mind, says Anna Maria Volkmann.

– A city has arisen there that has benefits for both the environment and health. Among other things, they have a very well-developed network of cycle paths. All bikes!

The work that Reducing diabetes is more complex than just telling people to eat healthy and exercise, says Anna Maria Folkman. There are major cultural differences, both globally and regionally, and it is important to be flexible and think outside the box to help people live healthier lives.

me Houston For example, the so-called “soul-food” with a lot of meat and fried is part of the food culture. There they try to make healthy food more accessible. In Leicester, England, people have been encouraged to get a little more active by inviting cricket-interested audiences to the cricket ground for a slightly more relaxed form of walking cricket.

– But for people with diabetes, the ideal city is not necessarily the healthiest. That people have an open mind and empathy, that is perhaps the most important, says Anna Maria Volkmann.